New production alongside director Alexandra Liedtke returning to Theater Kiel for this epic work.
"I believe that man is the play of an unjust fate ... Death is nothing, and heaven is an old fairy tale." His superior Otello, who, as the happily married hero of the Republic of Venice's victory, is only tormented by the "blemish" of not being a native Venetian, becomes a pawn in his hands, which makes him an outsider. The boundless jealousy that Iago can arouse in Otello, and which causes Otello to murder his innocent wife Desdemona, grows out of the doubts that the world has planted in him.
https://www.theater-kiel.de/ 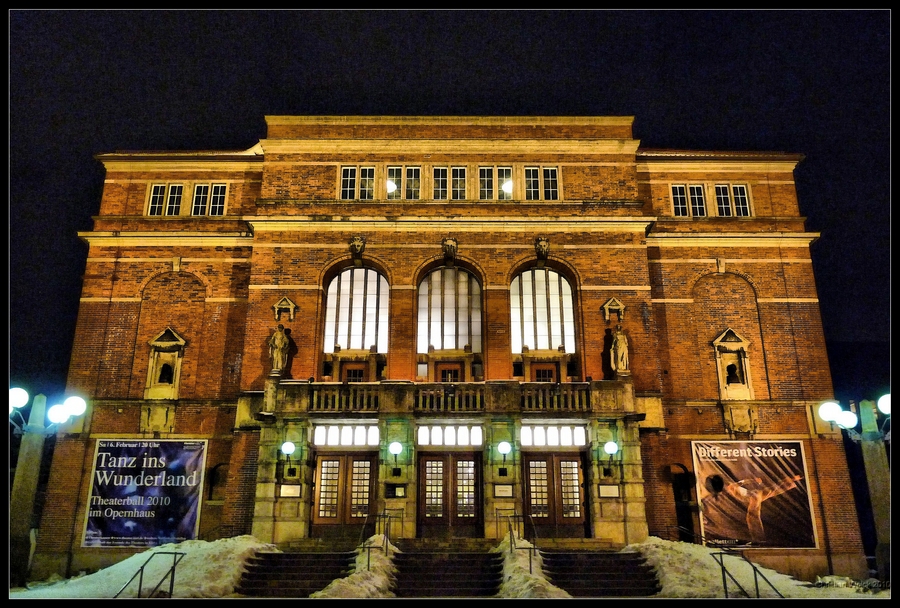 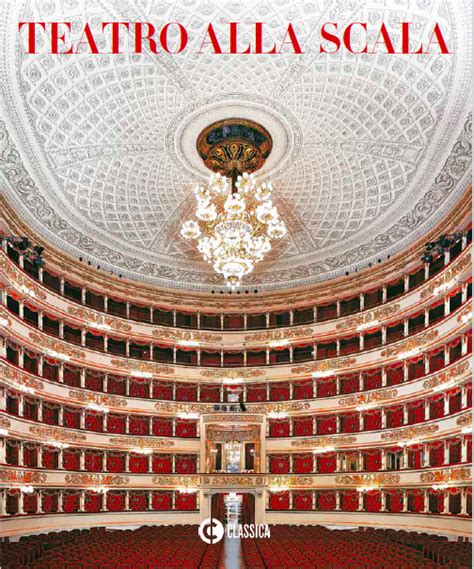 It is an honour for the company working in the the largest opera house in the world. As Timur Zangiev conducts a masterpiece of the Russian repertoire. With a libretto by Tchaikovsky’s brother Modest based on Pushkin’s tale, the opera was composed primarily in Florence in 1890 and is one of the composer’s crowning artistic achievements. The obsessive atmospheres of this classic foray into the curse of gambling are entrusted to the director Matthias Hartmann, who has already staged Der Freischütz and Idomeneo at La Scala. Asmik Grigorian returns to Piermarini’s stage as Liza.
https://teatroallascala.org/en/season/2021-2022/opera/pique-dame.html

The company will be making a new work on the National Theater of Mannheim, with 10 fantastic dancers and a new musical composition made by Chris Parapagidis and with set designer by Dimitris Nassiakos.
https://www.nationaltheater-mannheim.de/de/tanz/stueck_details.php?SID=4126 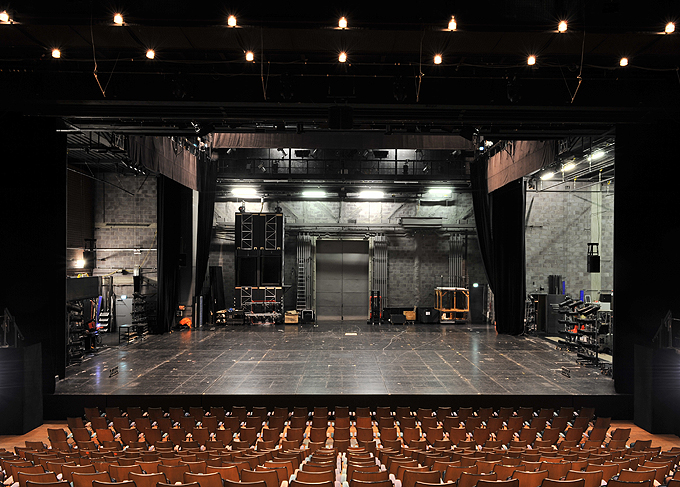 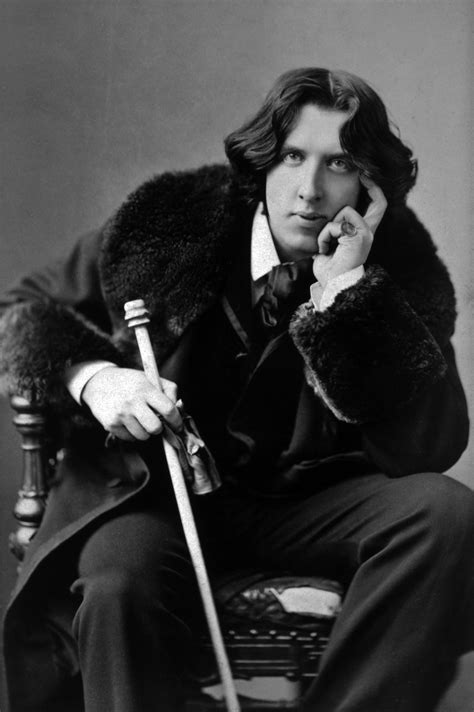 The company will be working choreographically and as movement coach, alongside director Alexandra Liedtke and her new production of Oscar Wilde's 'The ideal husband'.
The worked premiere is on November 25th 2021, and the renowned Theatre in der Josefstadt.
More information can be found here:
https://www.josefstadt.org/programm/stuecke/premieren-2021/22/stueck/der-ideale-mann.html

In Continuim, choreographers Paul Blackman and Christine Gouzelis explore life’s circularity, rapidity, fears and how we overcome them. Days gone past and memories of other times flash by at a pace that keeps us riveted to our seats. Continuim was created at the Göteborg Opera in autumn 2020, but its world premiere was cancelled due to the pandemic. 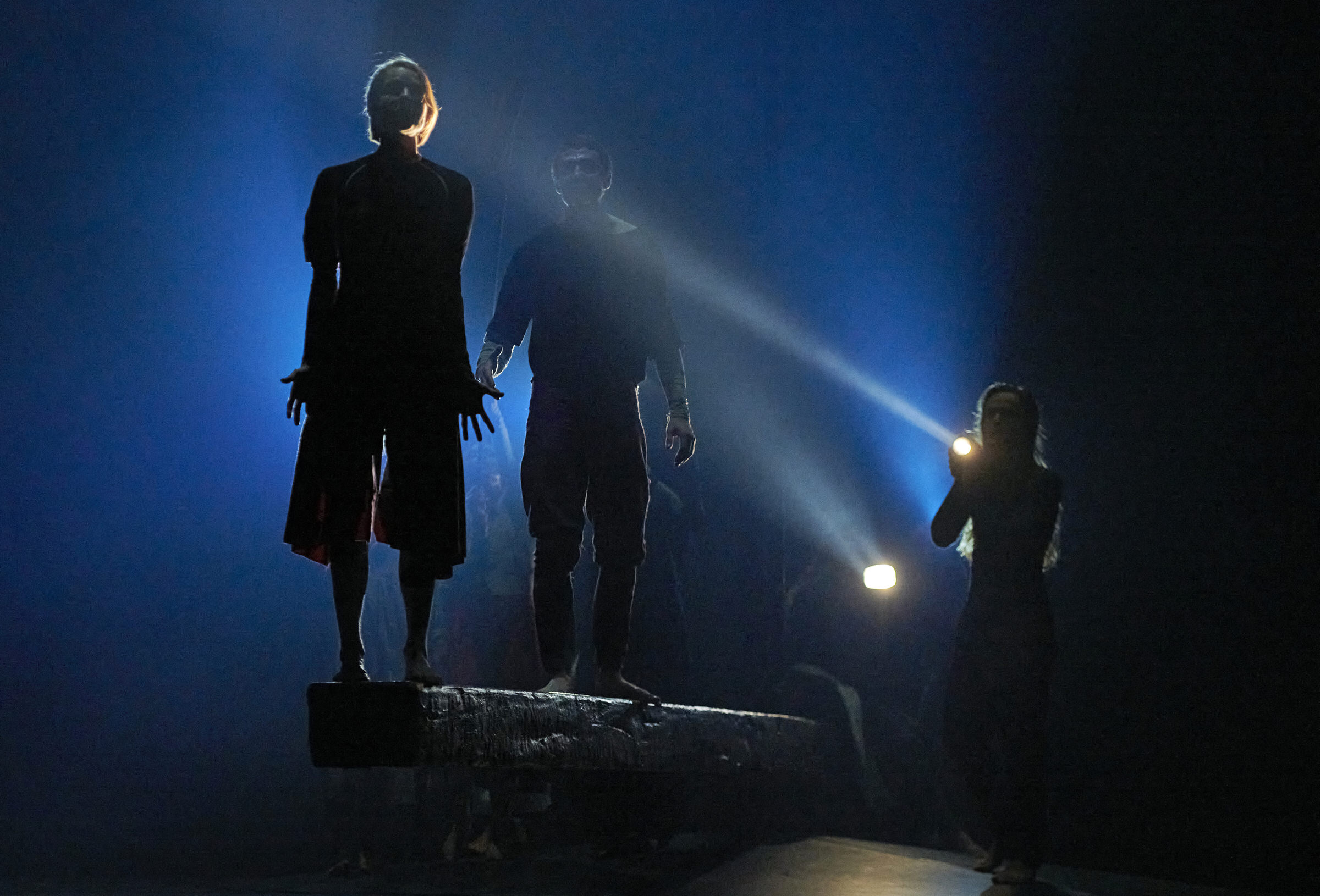 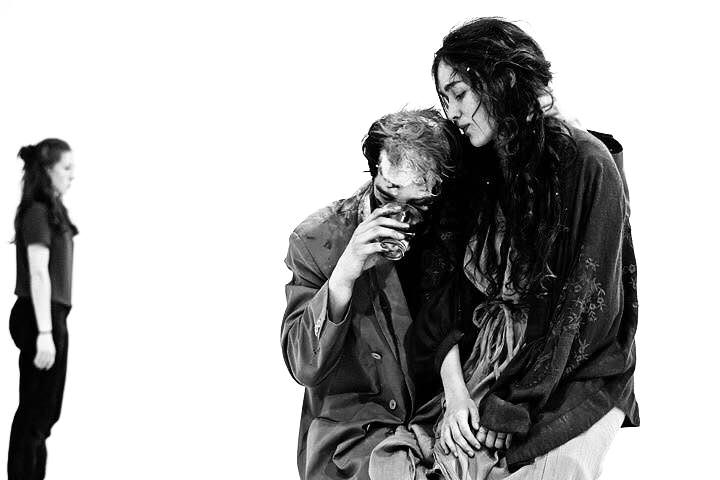 2021 marks the tenth year as long term faculty and community members at SEAD - We will return for a 6 week session starting Janurary 05 with a new choreography, teaching and mentoring the students for another and always exciting encounter.

Rehearsals start for the Salzburg Festspiele new production of Intolleranza 1960 by Luigi Nono.
Under the directorship of Jan Lauwers (Needcompany)
Choreographic and Rehearsal Assistant Jukstapoz 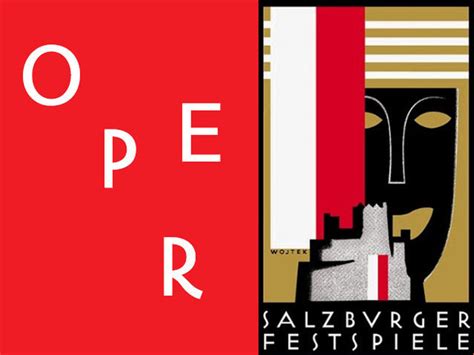 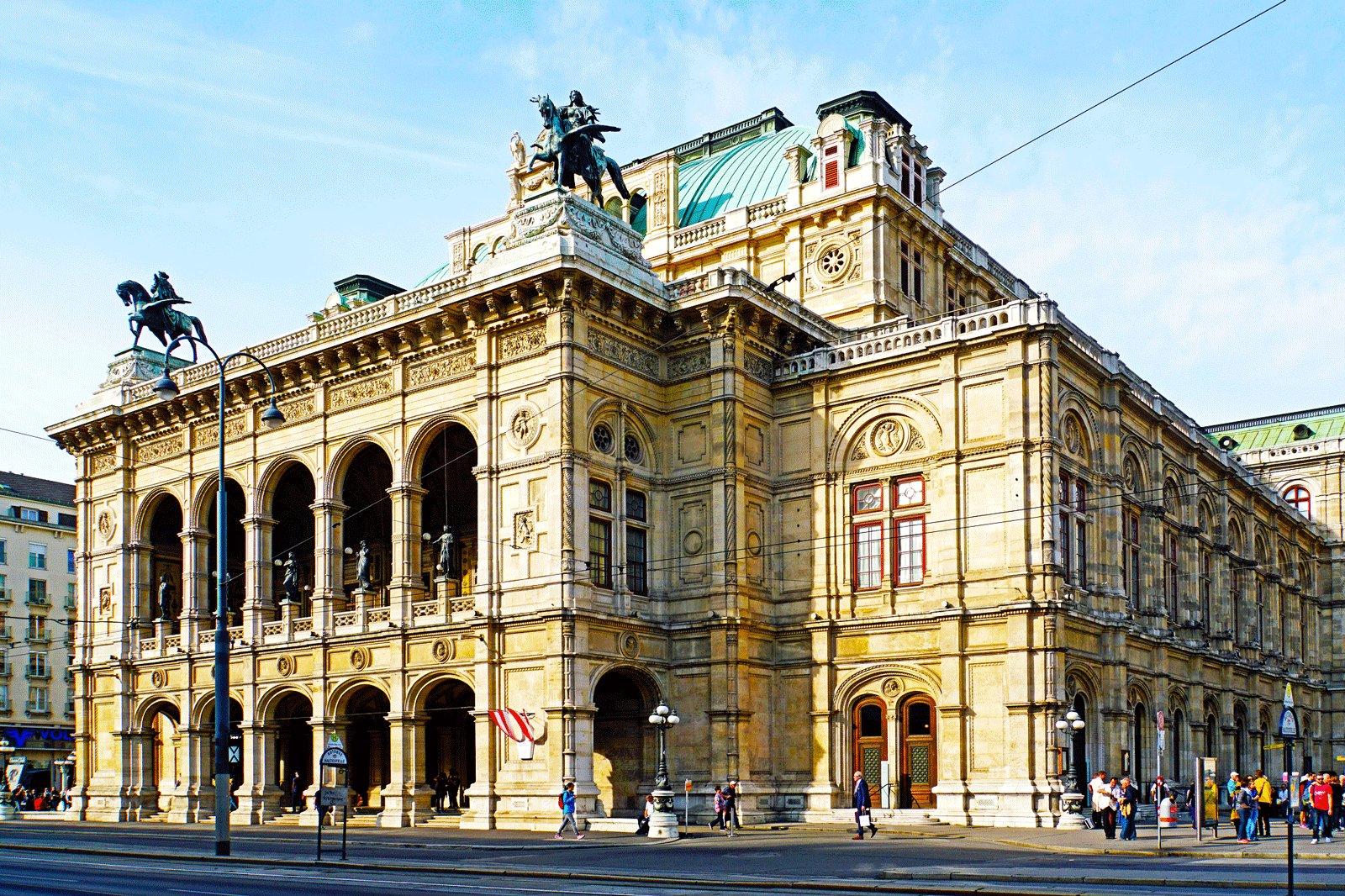 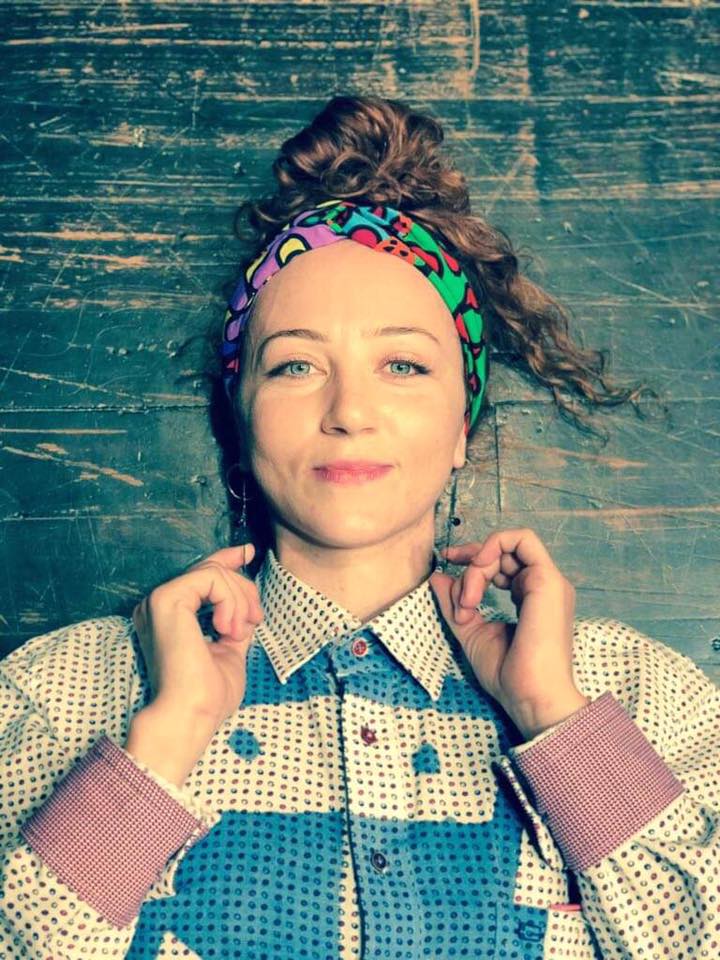