Shortly before his death, Claudio Monteverdi (1567-1643) composed with the sensual love story L'incoronazione di Poppea one of the most notable operas of all time. For the first time, the story of an opera was not based on myths, legends or invented events, as it did in the Renaissance, but on historical events. Like his contemporary William Shakespeare, Monteverdi brought credible characters to the stage, with human weaknesses and passions. For this purpose, Monteverdi also established the so-called seconda pratica, in which the music became the servant of the text and was guided by the libretto. Action and feeling came to the fore in this way.
Operas tell about the meaning of love and life and the meaning of death. 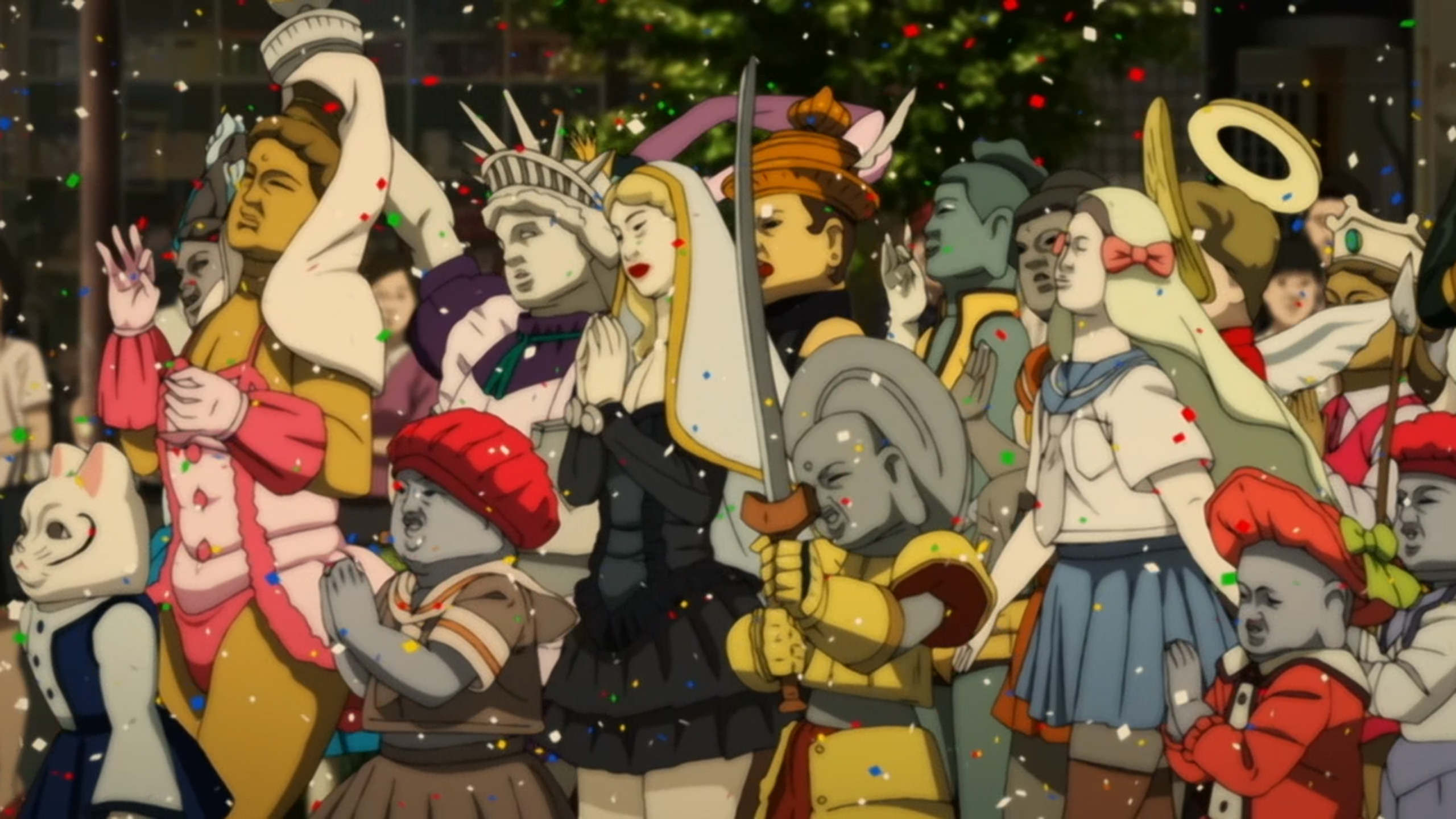 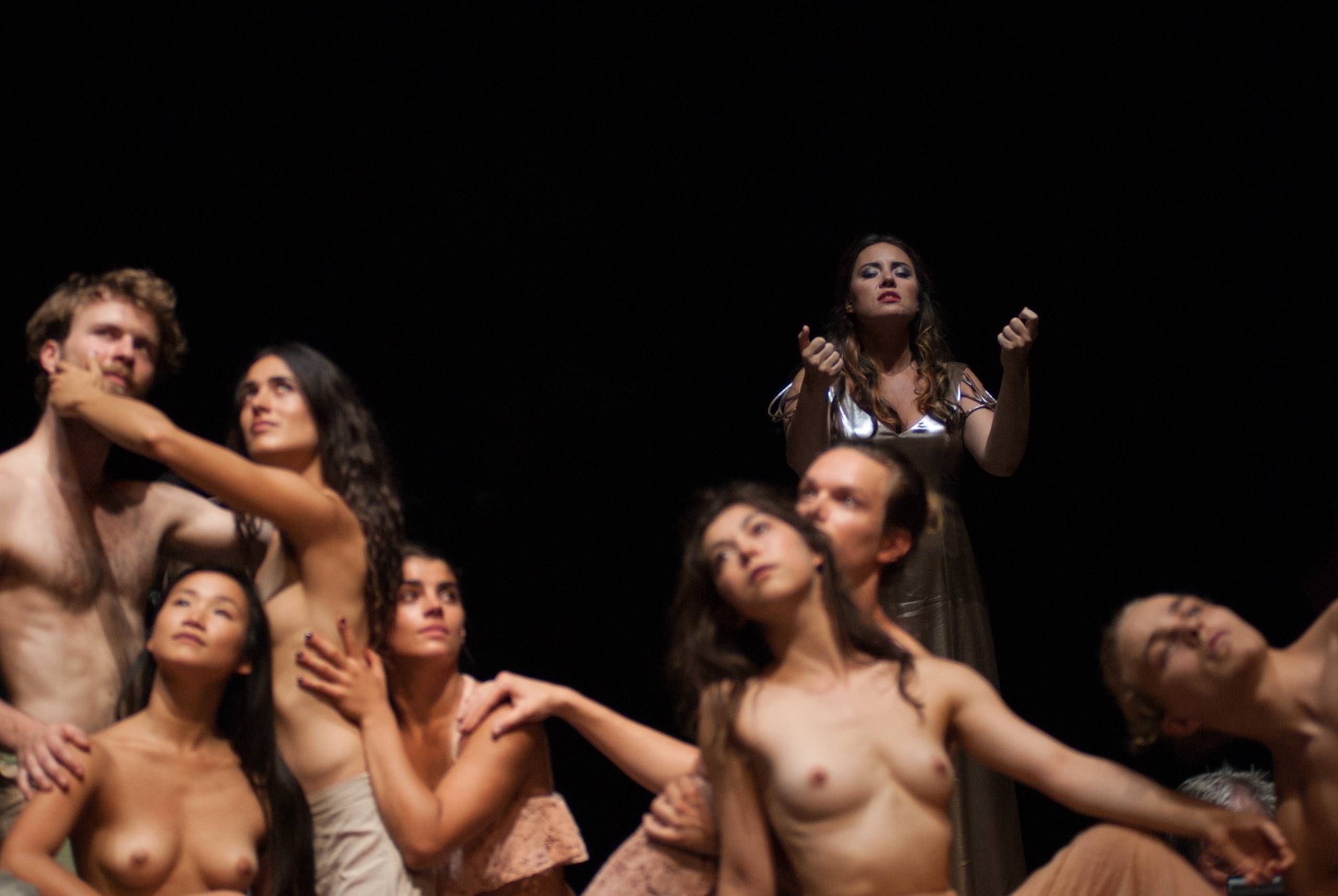 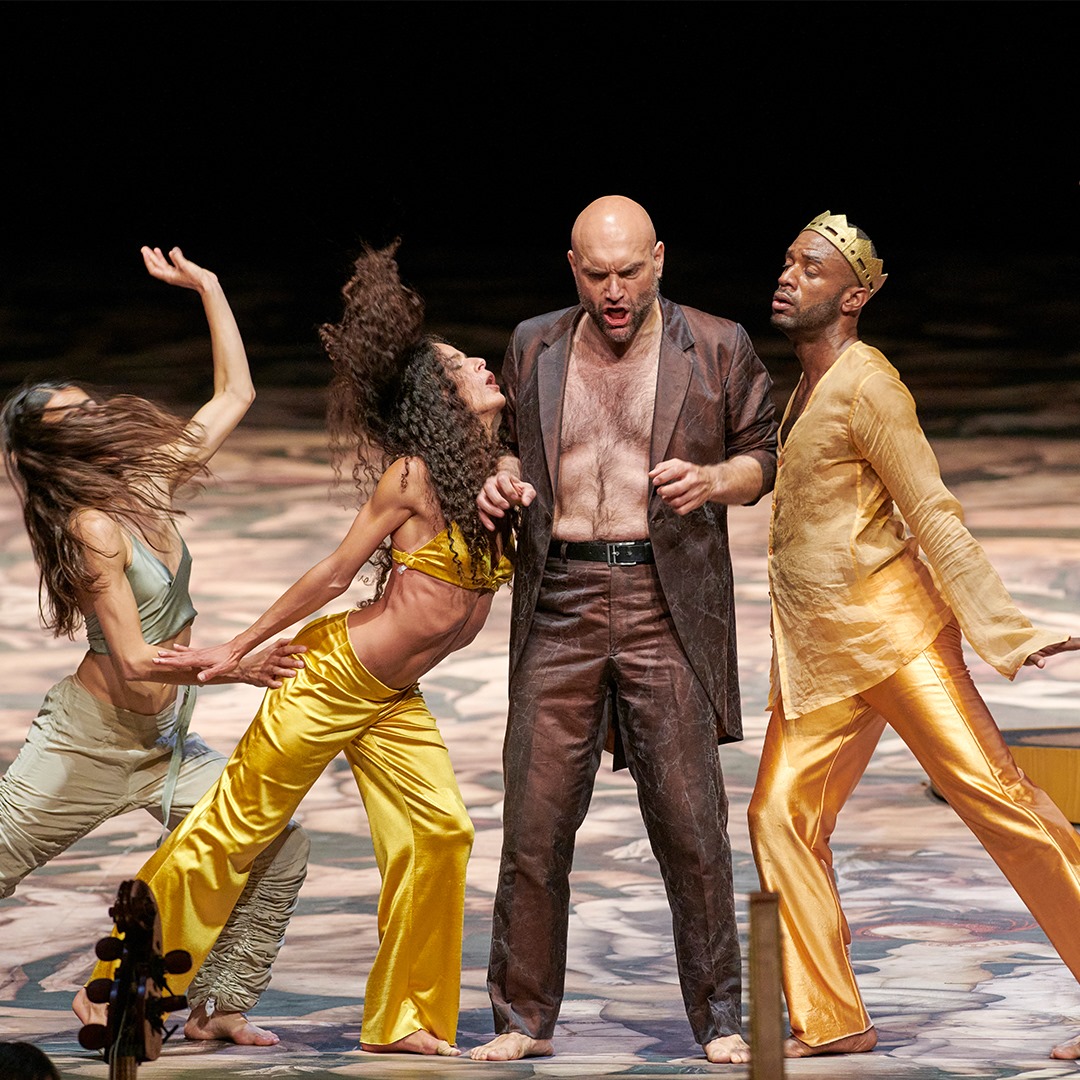 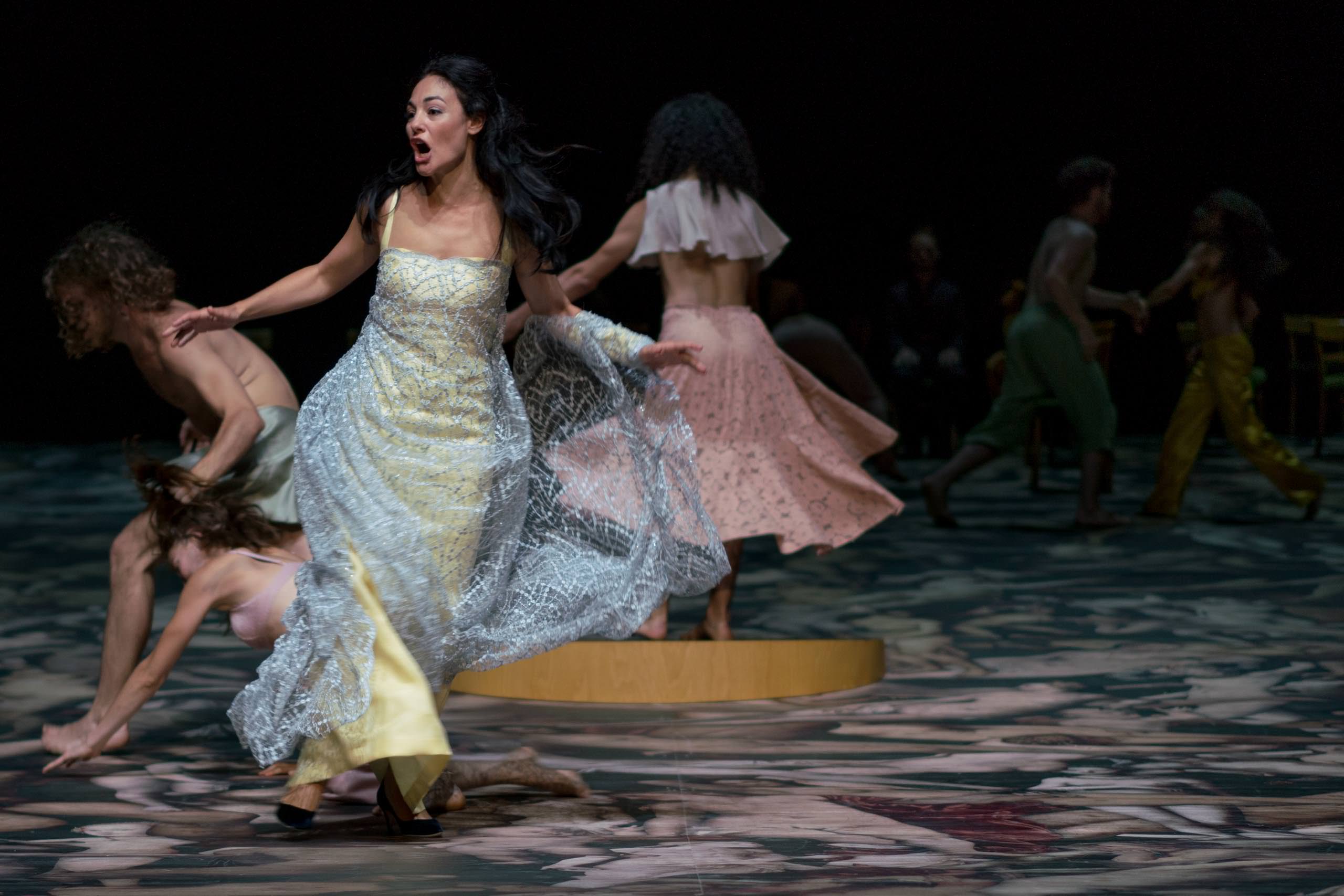 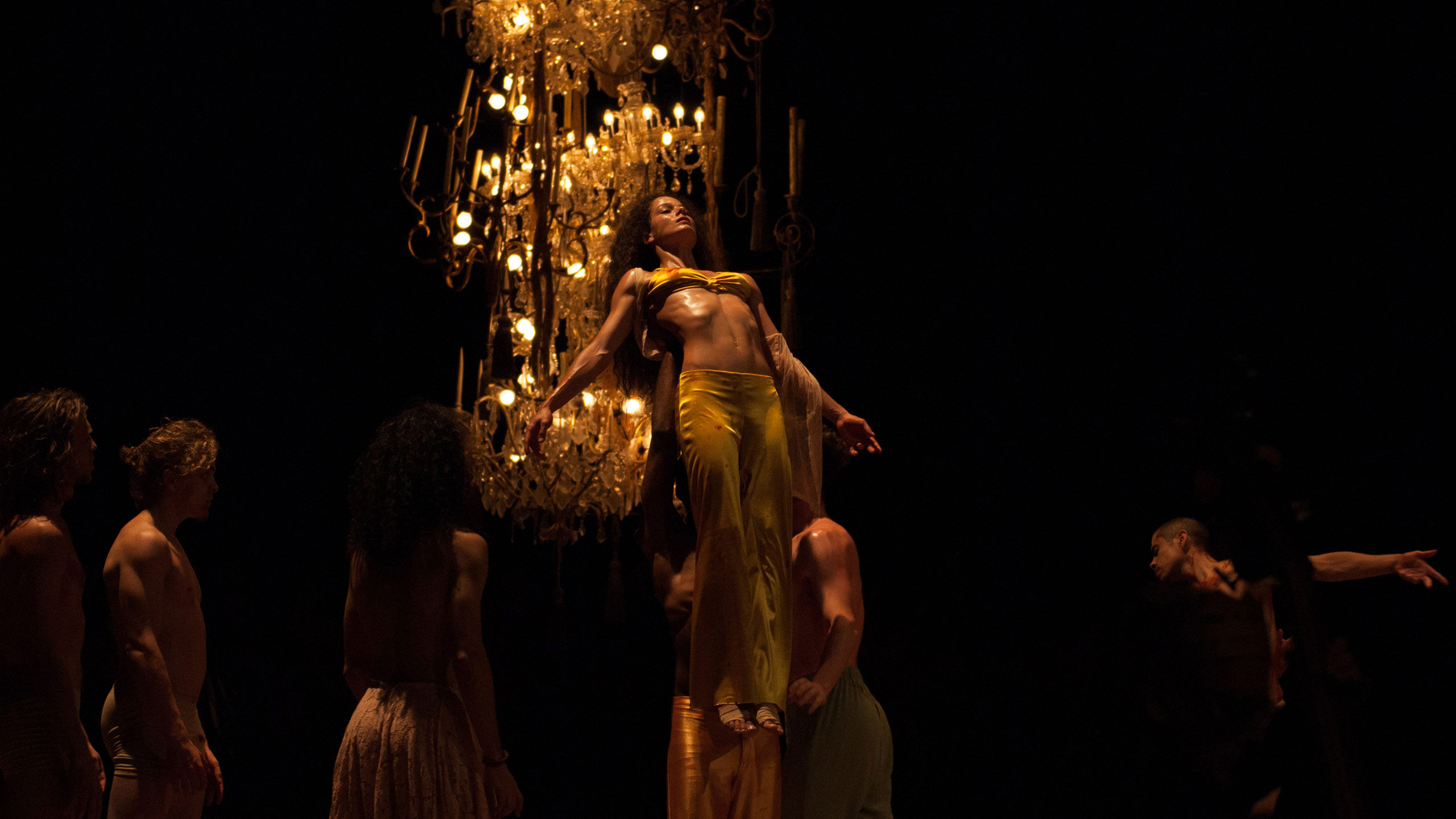 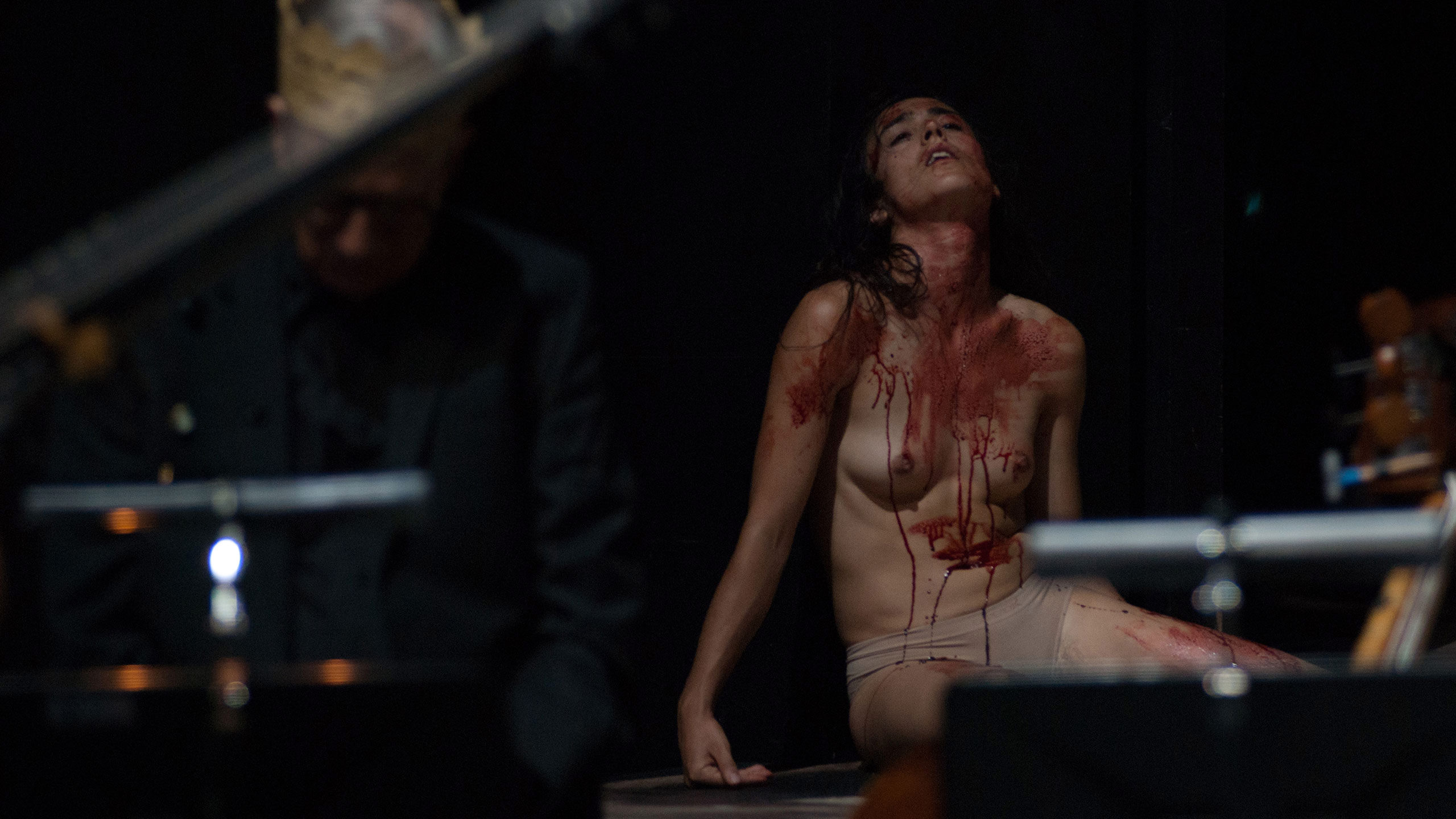 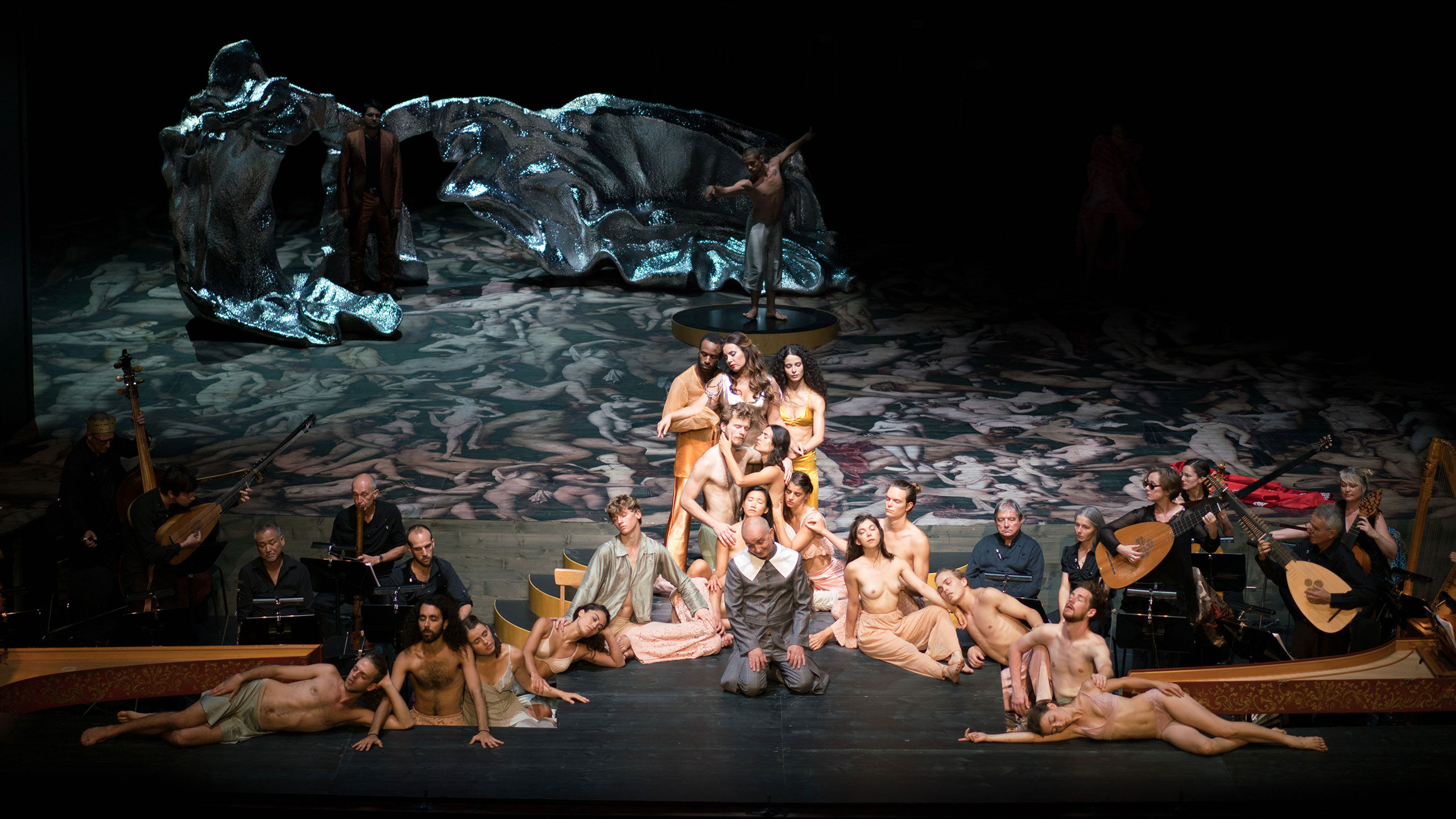