THE ART OF DYING

The Art of Dying, a solo piece inspired by Hieronymus Bosch’s The Garden of Earthly Delights, conveys the fragility of human existence through subtle humour and surrealism. Dance, multimedia and live music will capture the transient beauty of that final moment before life comes to an end. The performance examines the procedures of 'dying well'. Within a garden where both decay and life reside, the protagonist builds a landscape full of microcosms of both joy and corruption.
With music by the award-winning lutenist Jozef Van Wissem. The New York-based Dutch minimalist musician won the Soundtrack Award at the Cannes Film Festival for the film Only Lovers Left Alive. 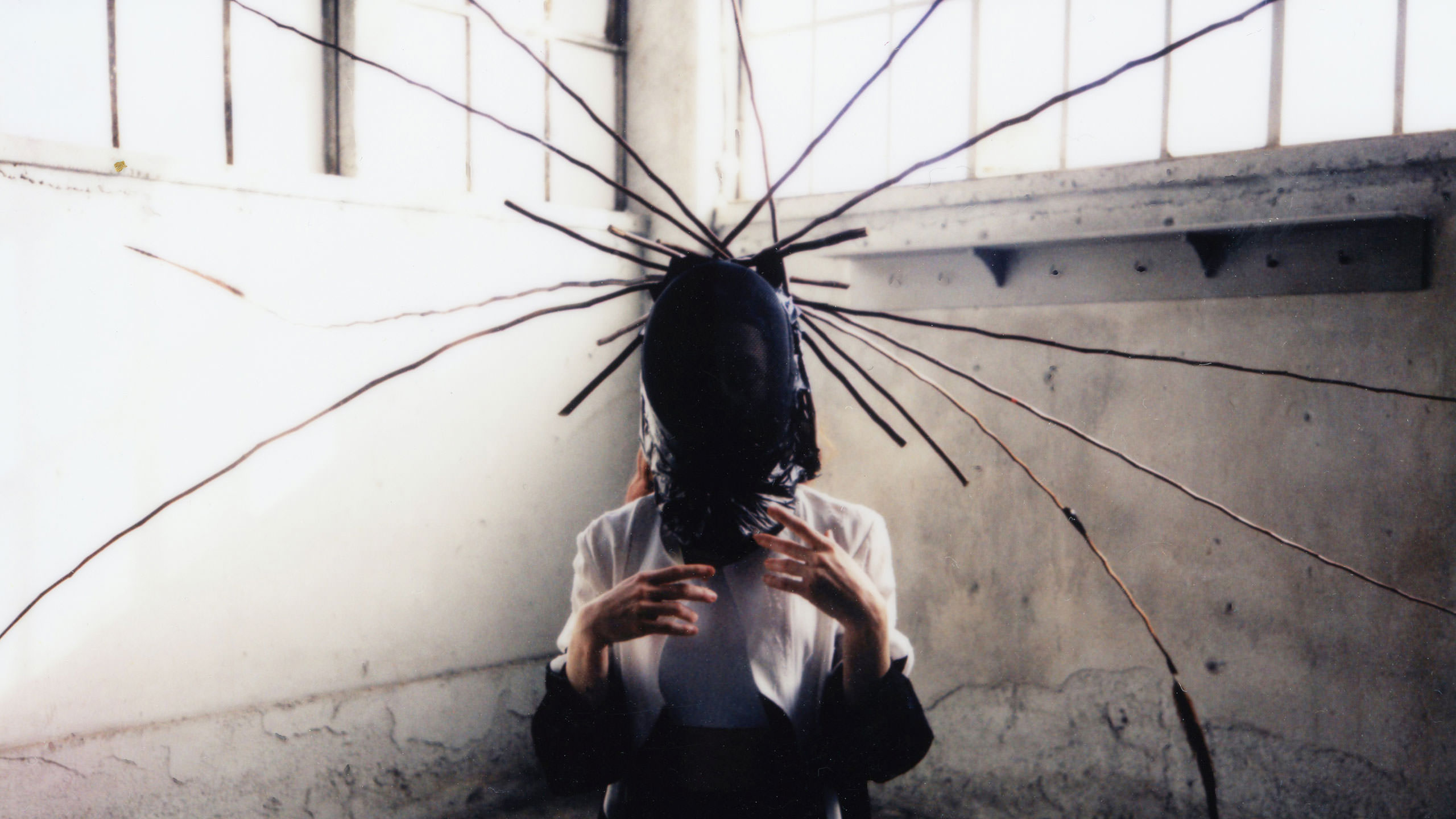 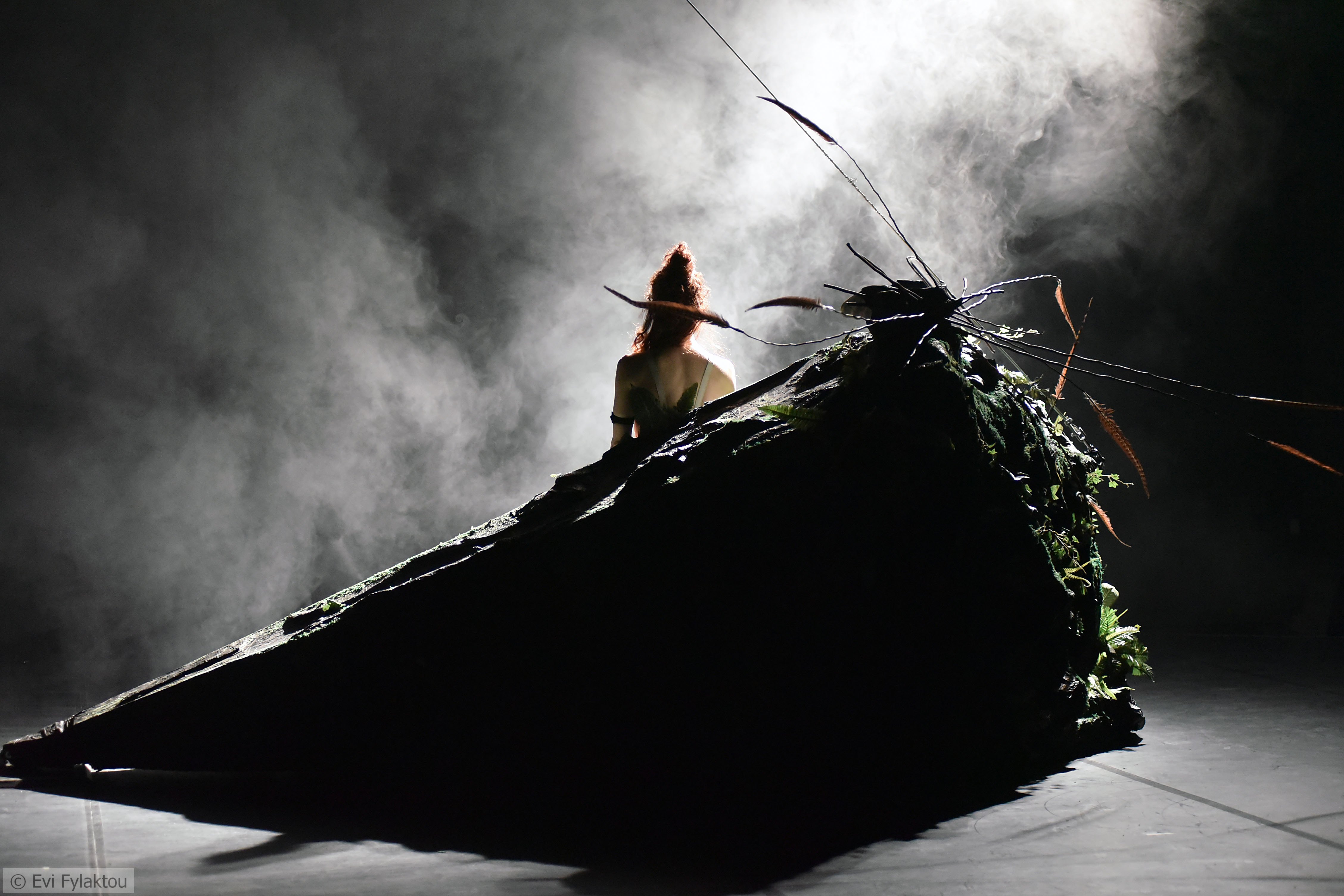 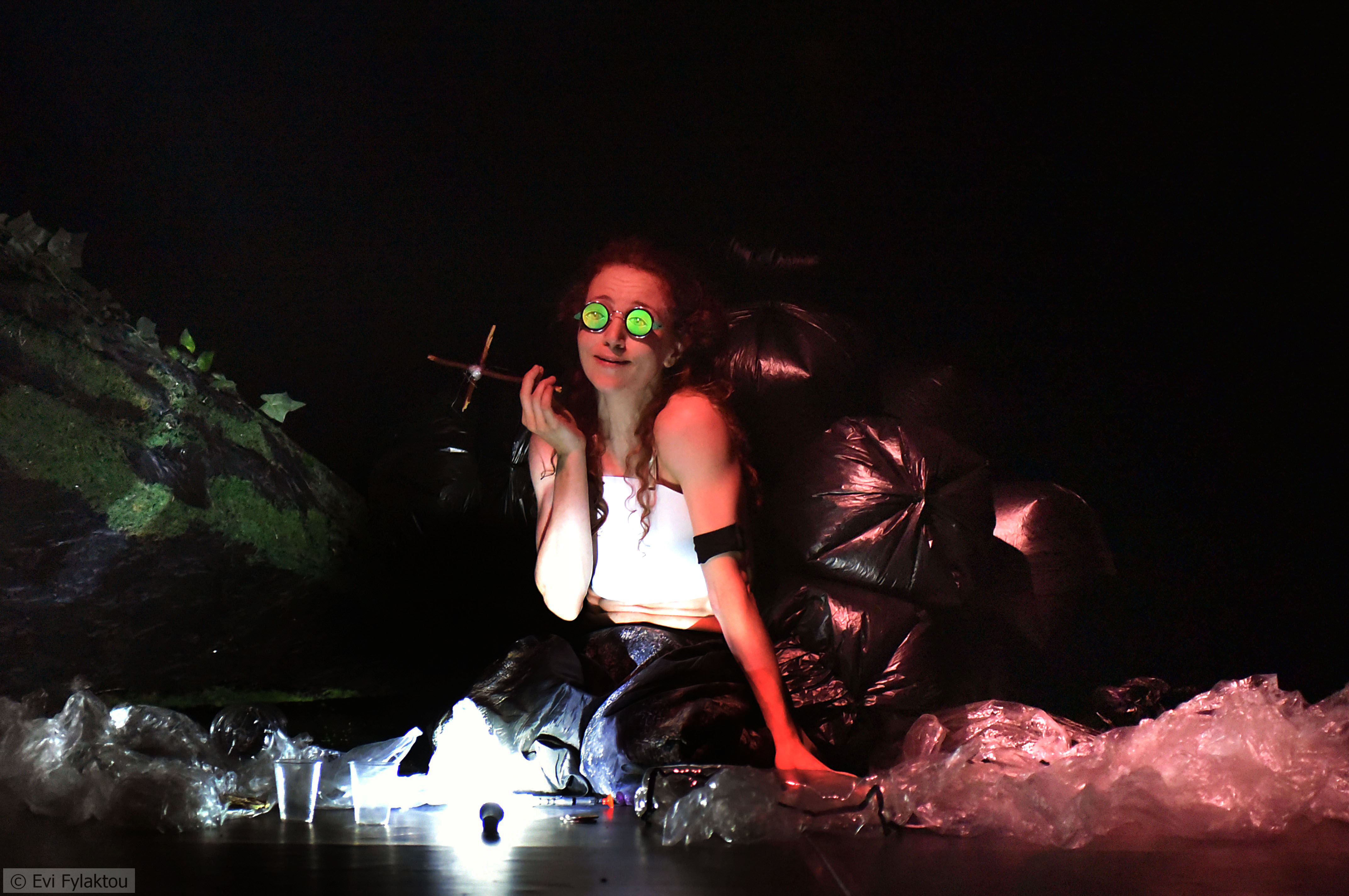 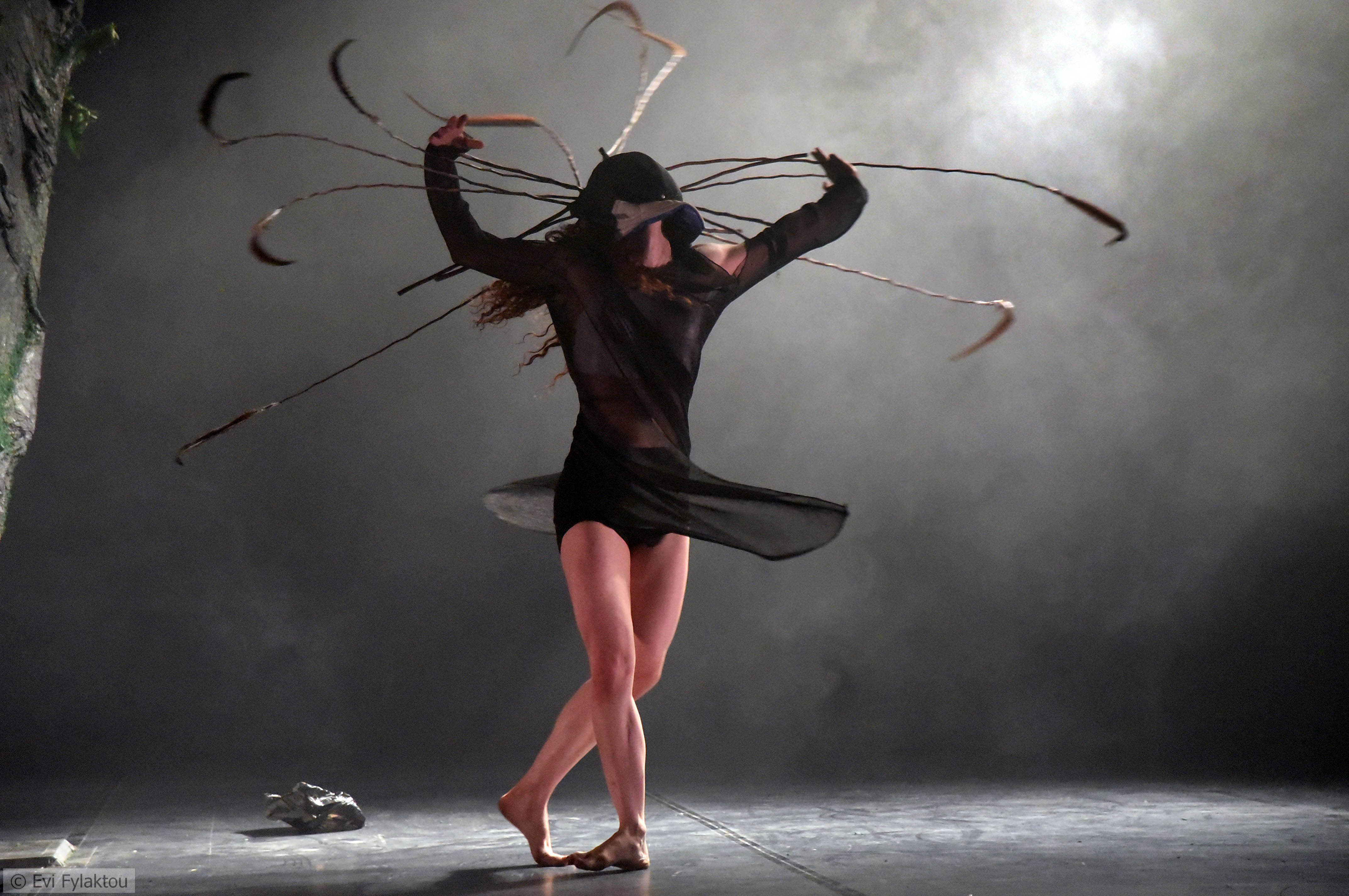 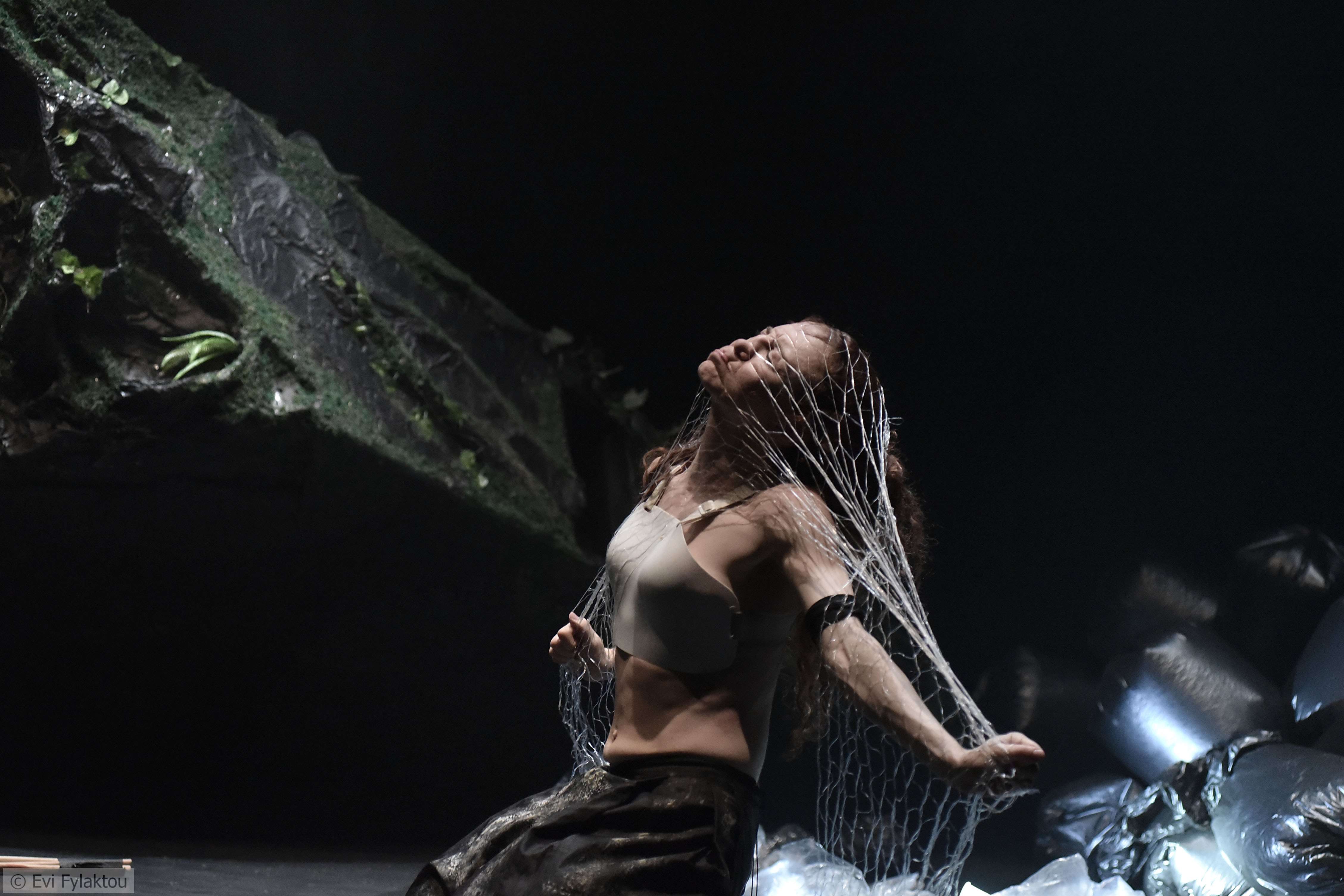 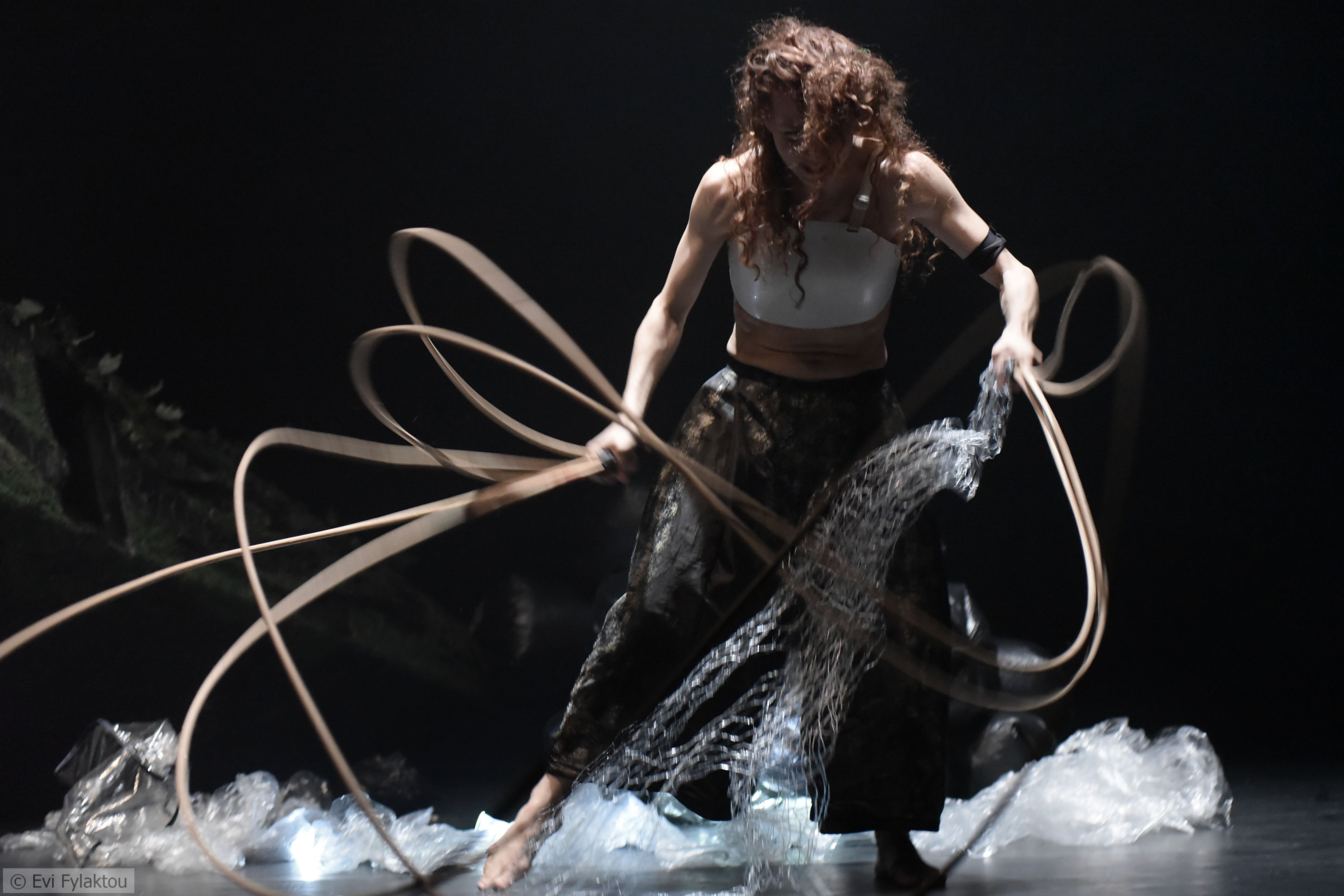 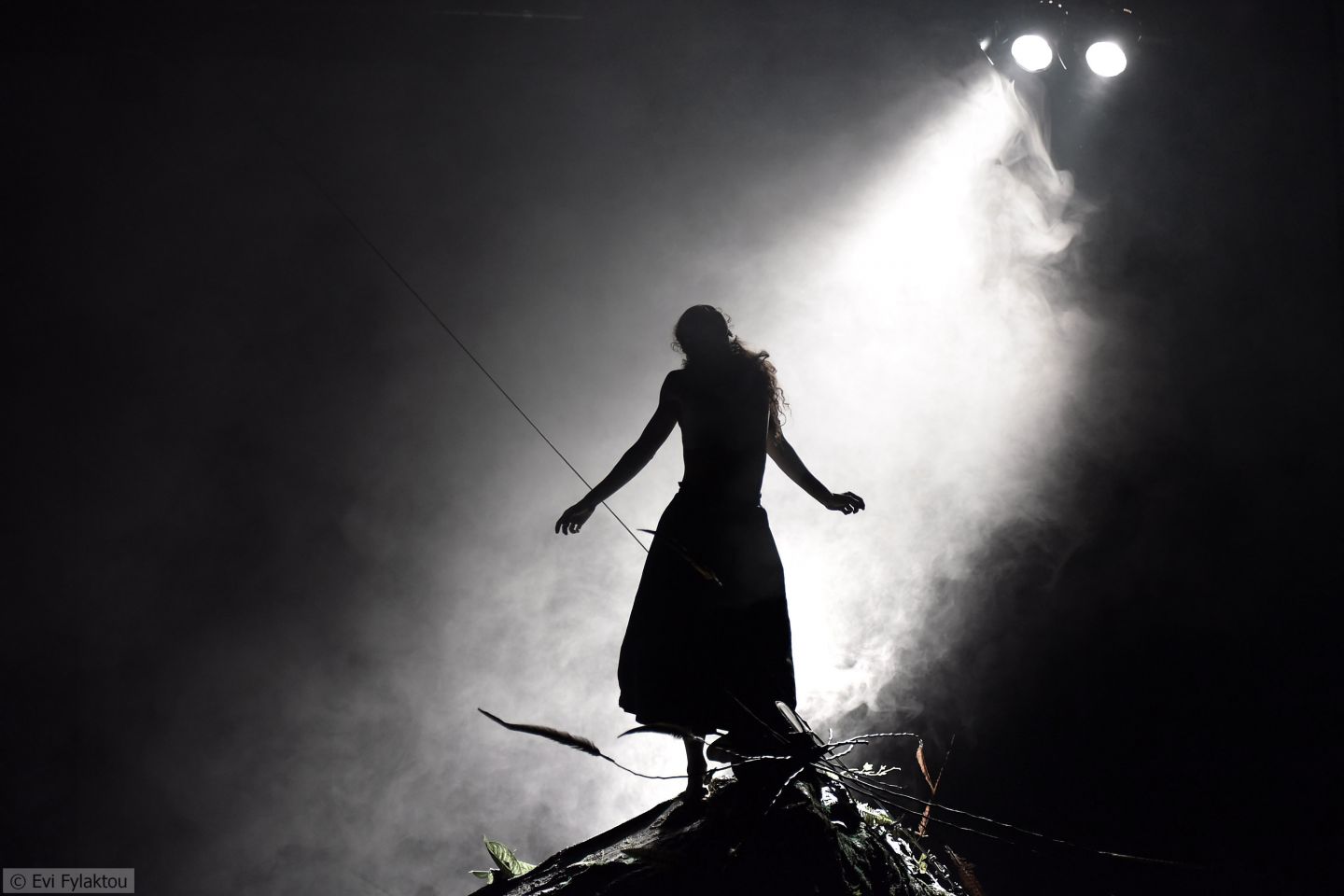