Loosely based on Goldoni's comedy “Il matrimonio per concorso”, the young Gioachino Rossini composed his lively early work “La Gazzetta” - entitled dramma per musica , but actually a real opera buffa - in which the influence of the newspaper and the media on people's lives is satirized with a lot of humour. In times when online partner searches and dating choices by swipe have become socially acceptable, Rossini's work has gained a whole new level of relevance.

Rossini's opera “La Gazzetta” is a veritable treasure trove of musical material that the bel canto composer also used for other works: some numbers were already heard in “Il turco in Italia” (1814) and many other musical motifs can be found in later ones Operas again. Gioachino Rossini (1792–1868) even reused the overture to “La Gazzetta” for his masterpiece “La Cenerentola”! 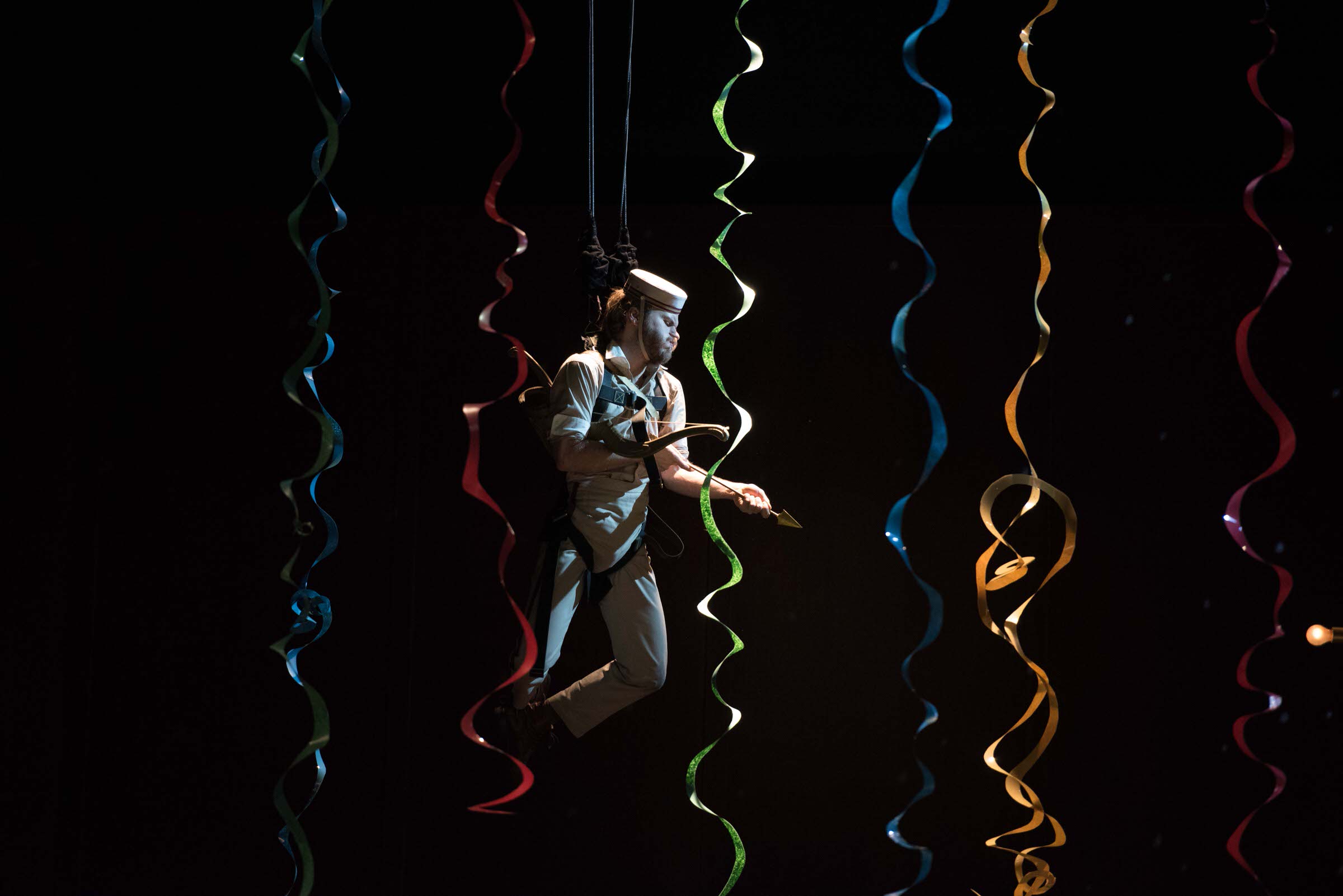 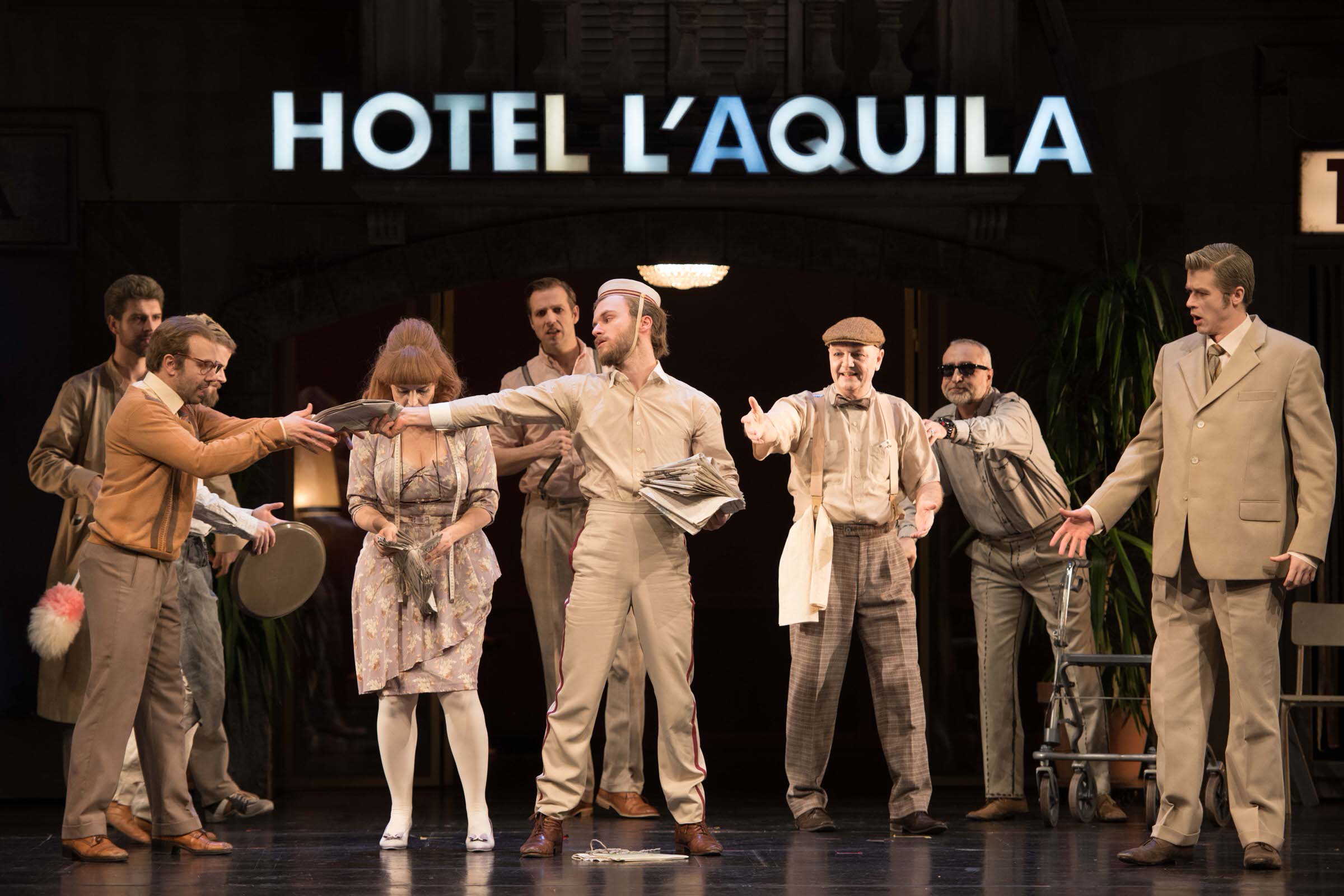 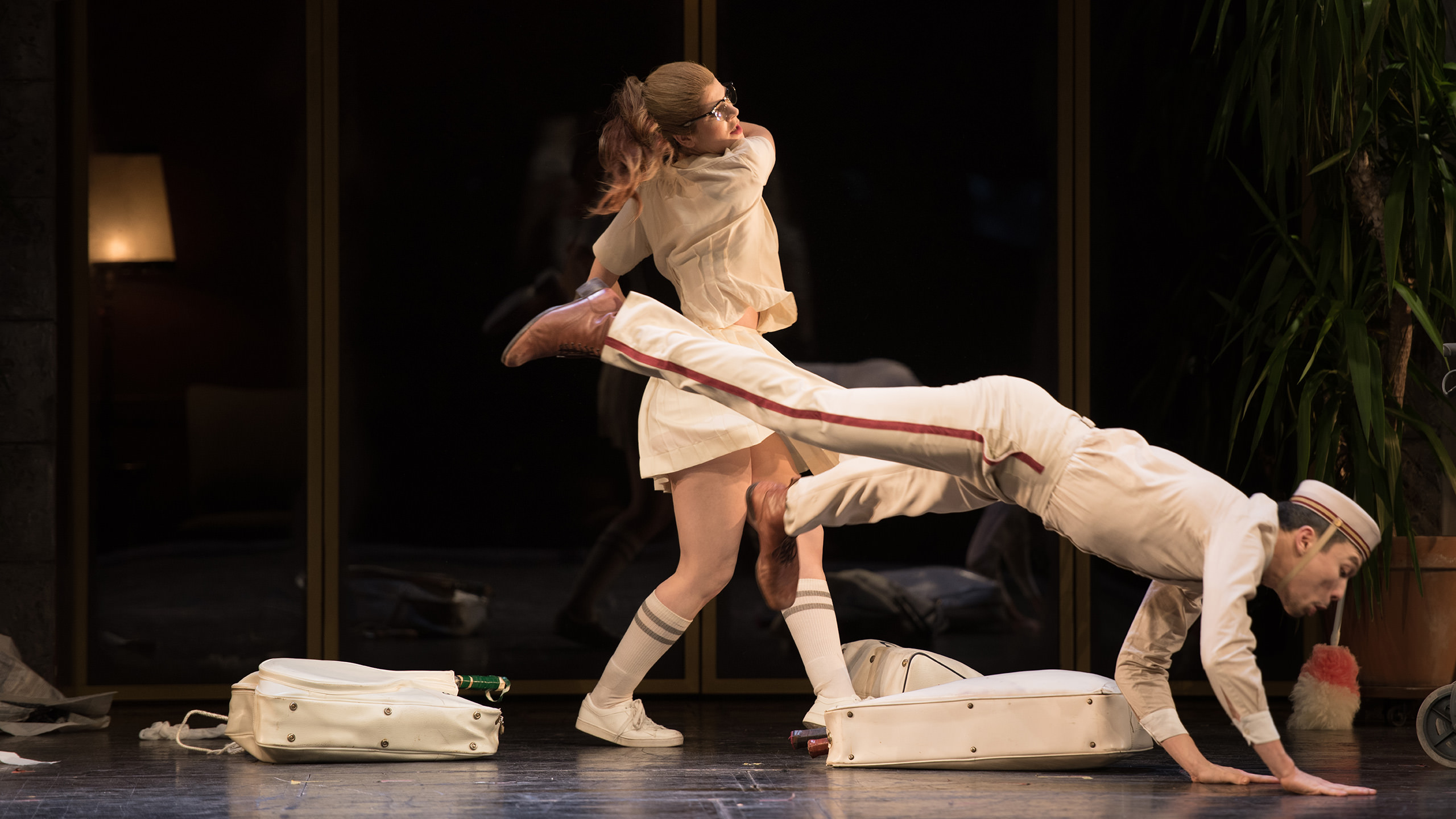 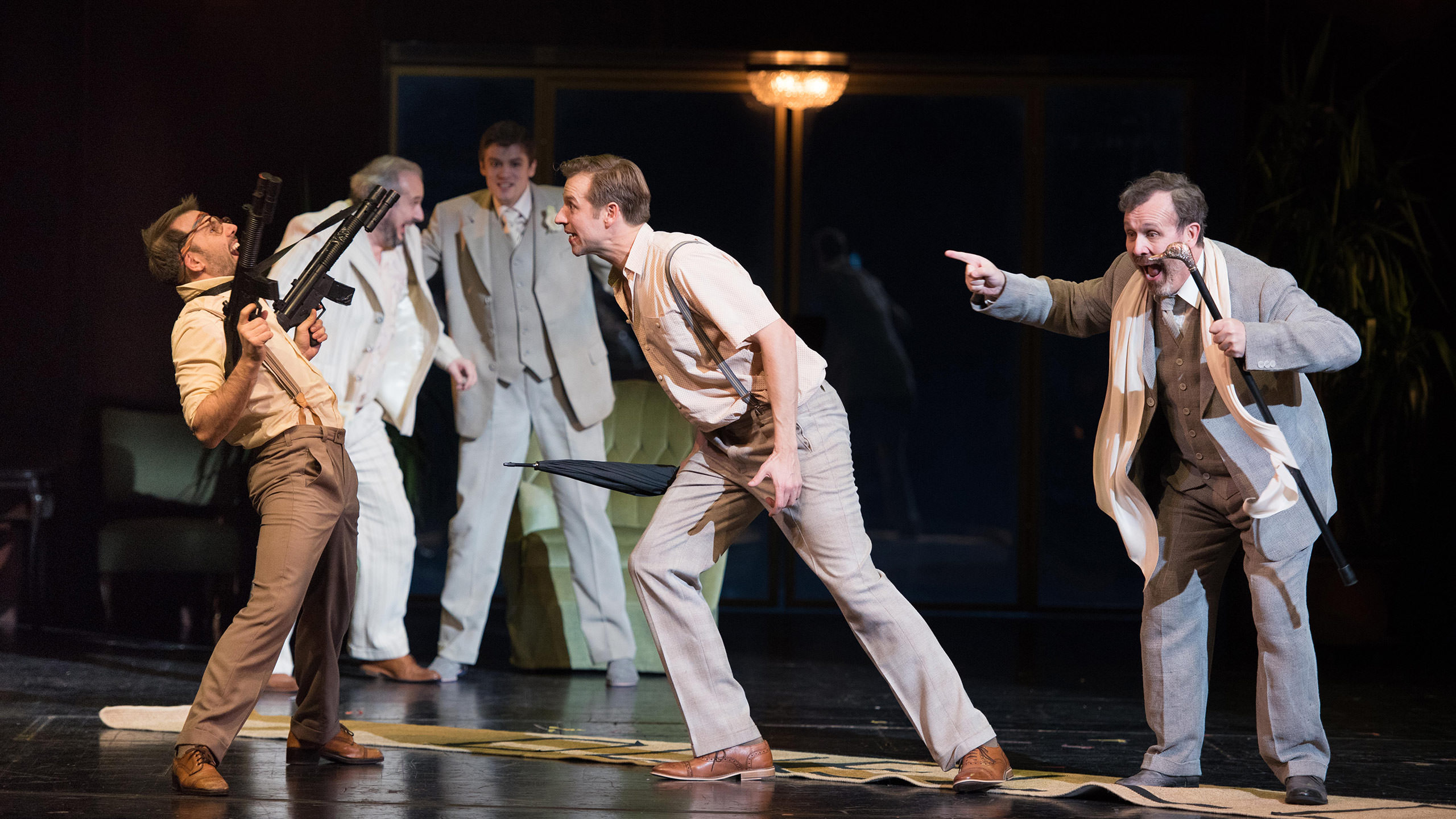 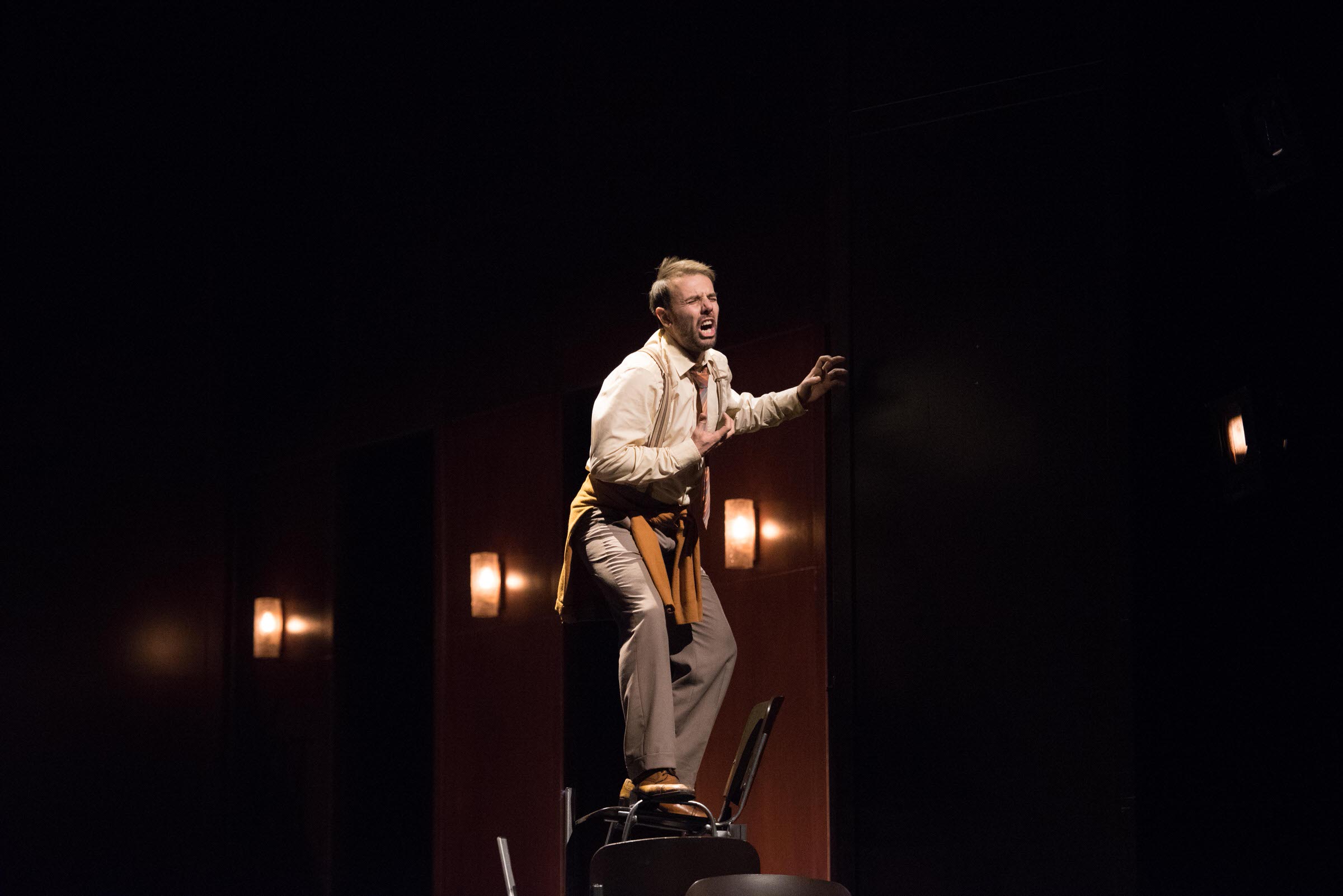 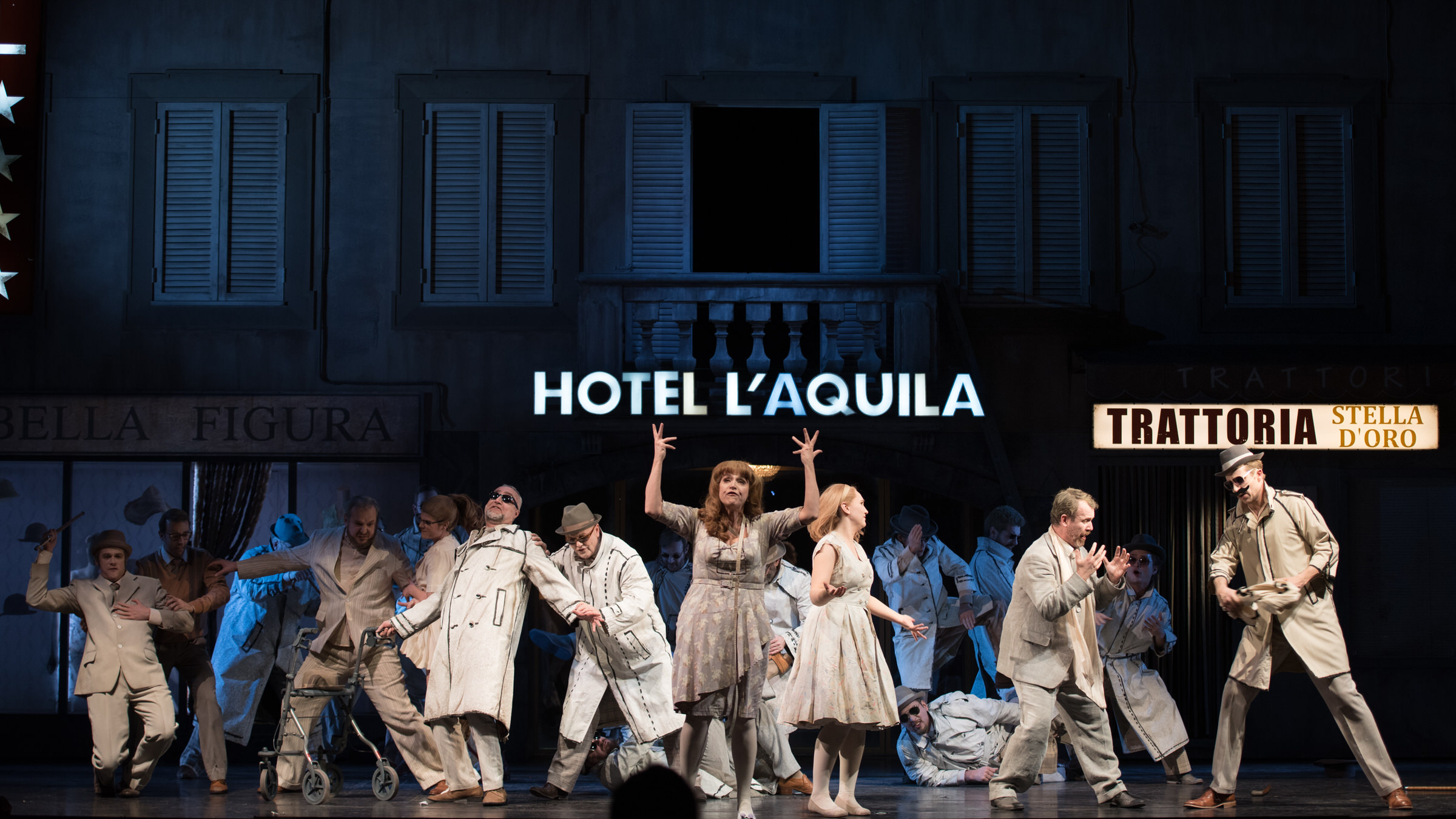