Intolleranza 1960 is an opera that provides more questions than answers. Can it in fact be called an opera at all? Or does it offer a statement of much greater importance? Nono wrote Intolleranza 1960, seen as his debut in the world of theatre, following a commission for the 24th International Festival of Contemporary Music at the Venice Biennale, where it had its premiere at the Teatro La Fenice 60 years ago. It was considered one of the most striking pieces of music in the history of the post-war avant-garde and a culminating work of Nono’s first artistic period. It tells of an anonymous emigrant who returns to his native land. On his journey, he finds himself in the midst of a protest and, although innocent, is arrested, tortured and imprisoned in a concentration camp. His longing for home becomes an urge for freedom. He succeeds in escaping, but fate strikes when a tidal wave causes a humanitarian disaster. 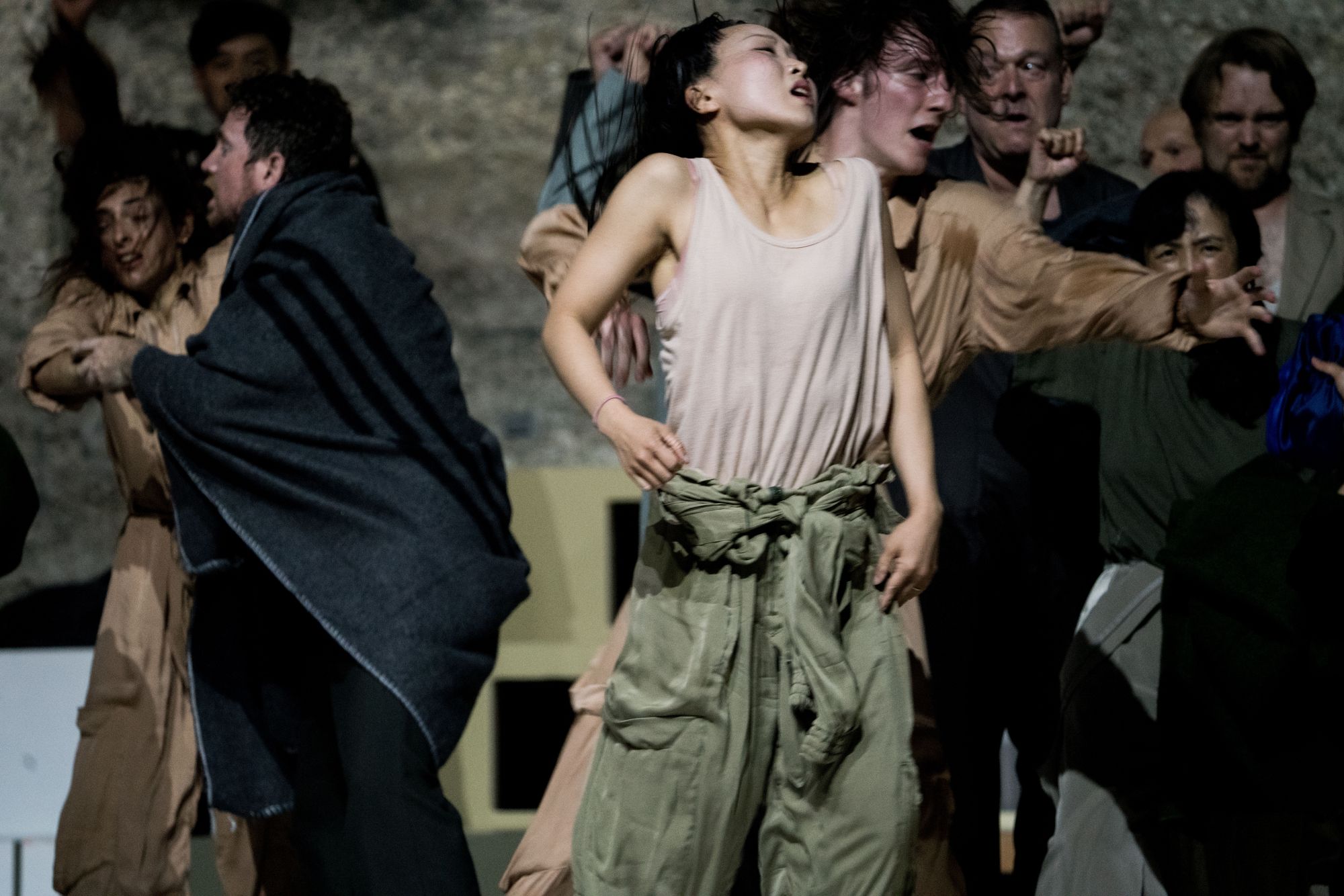 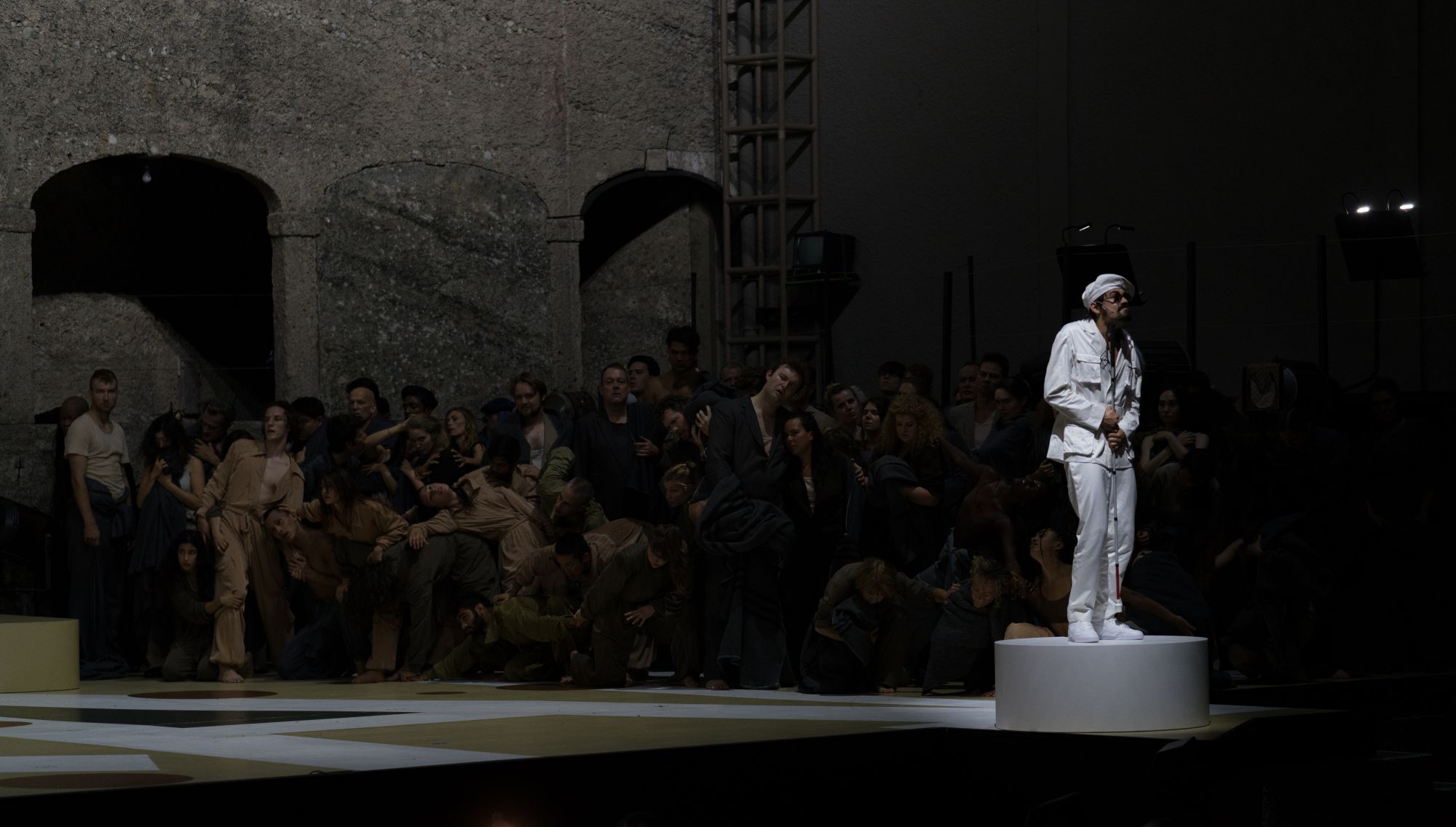 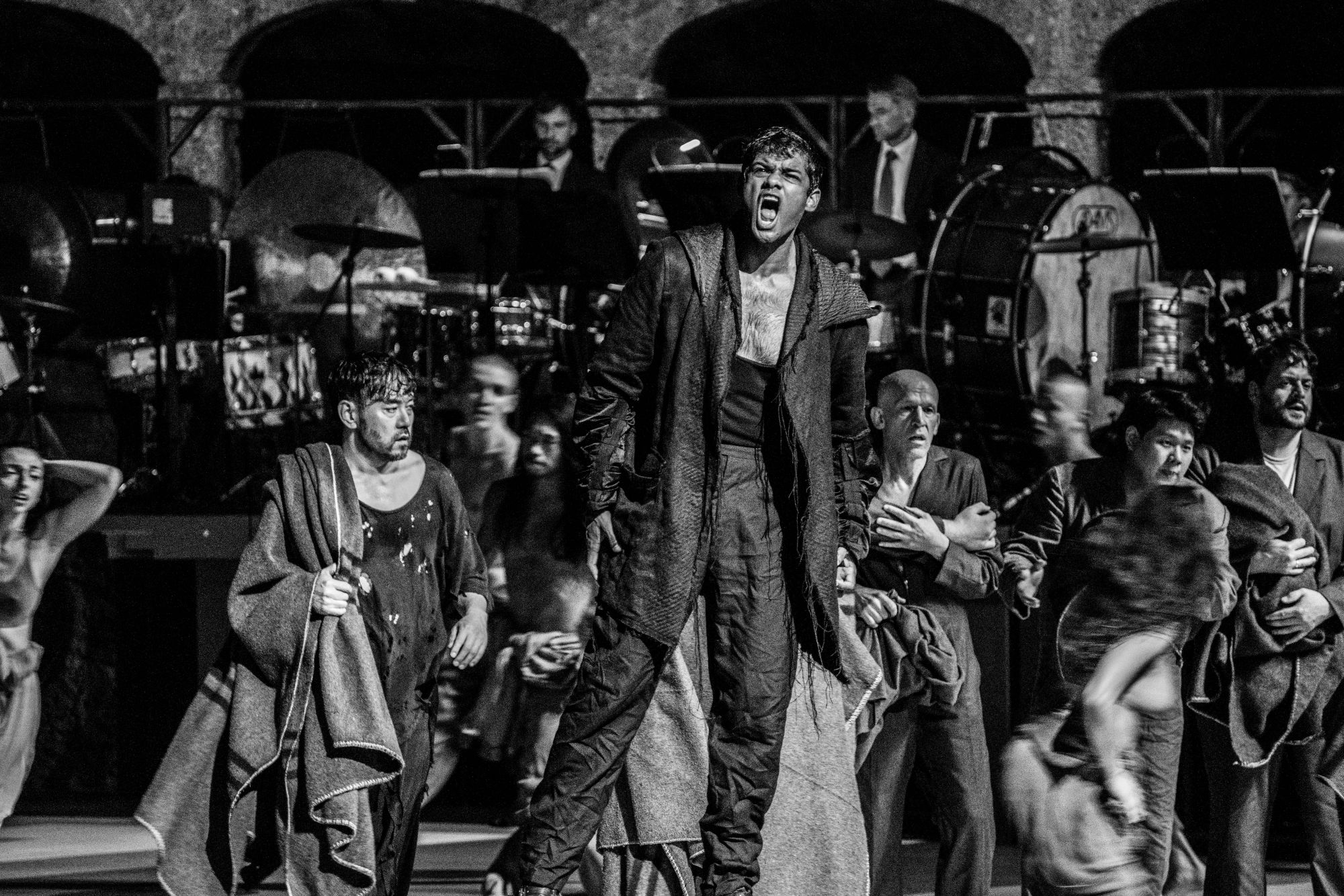 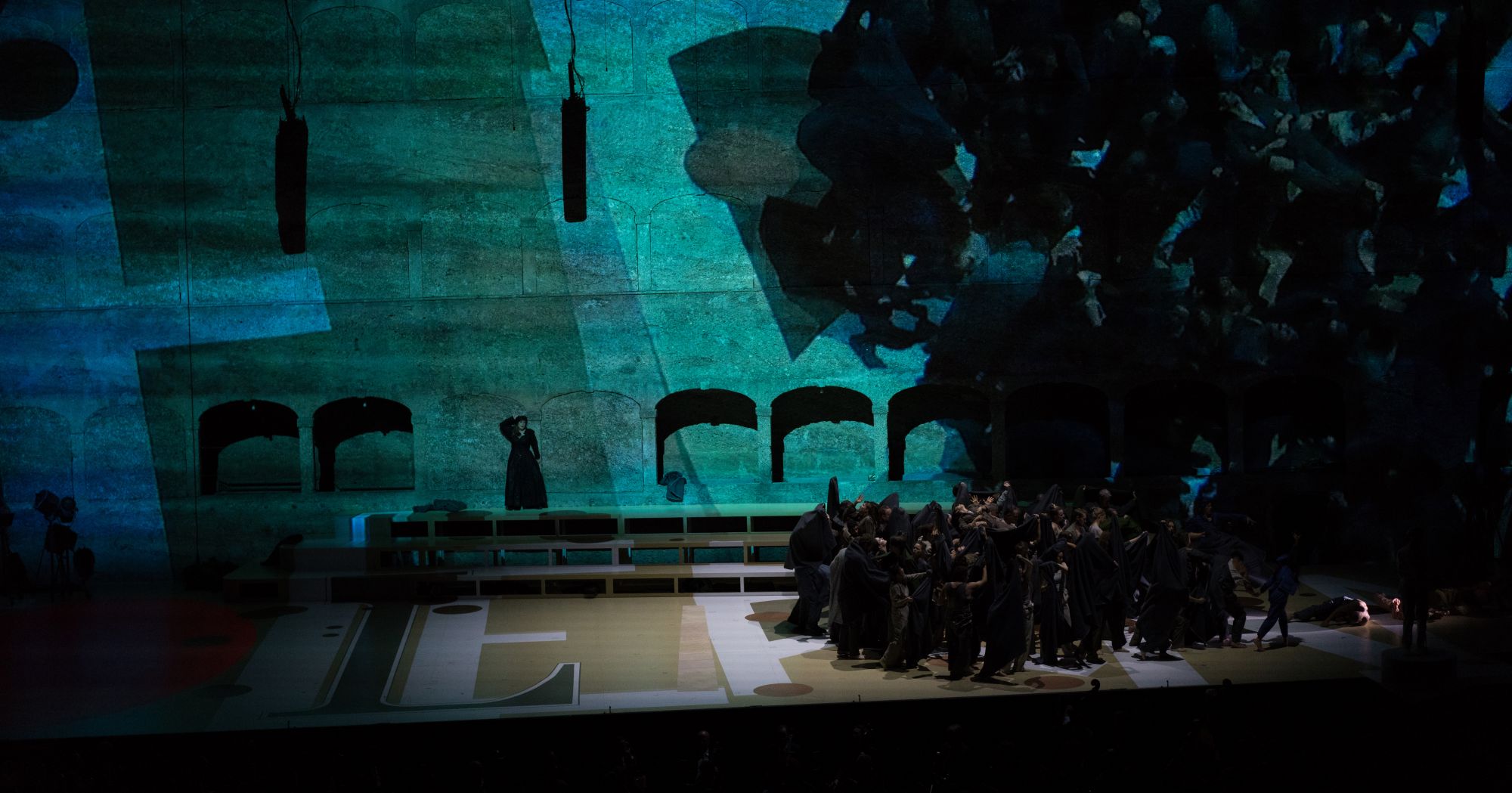 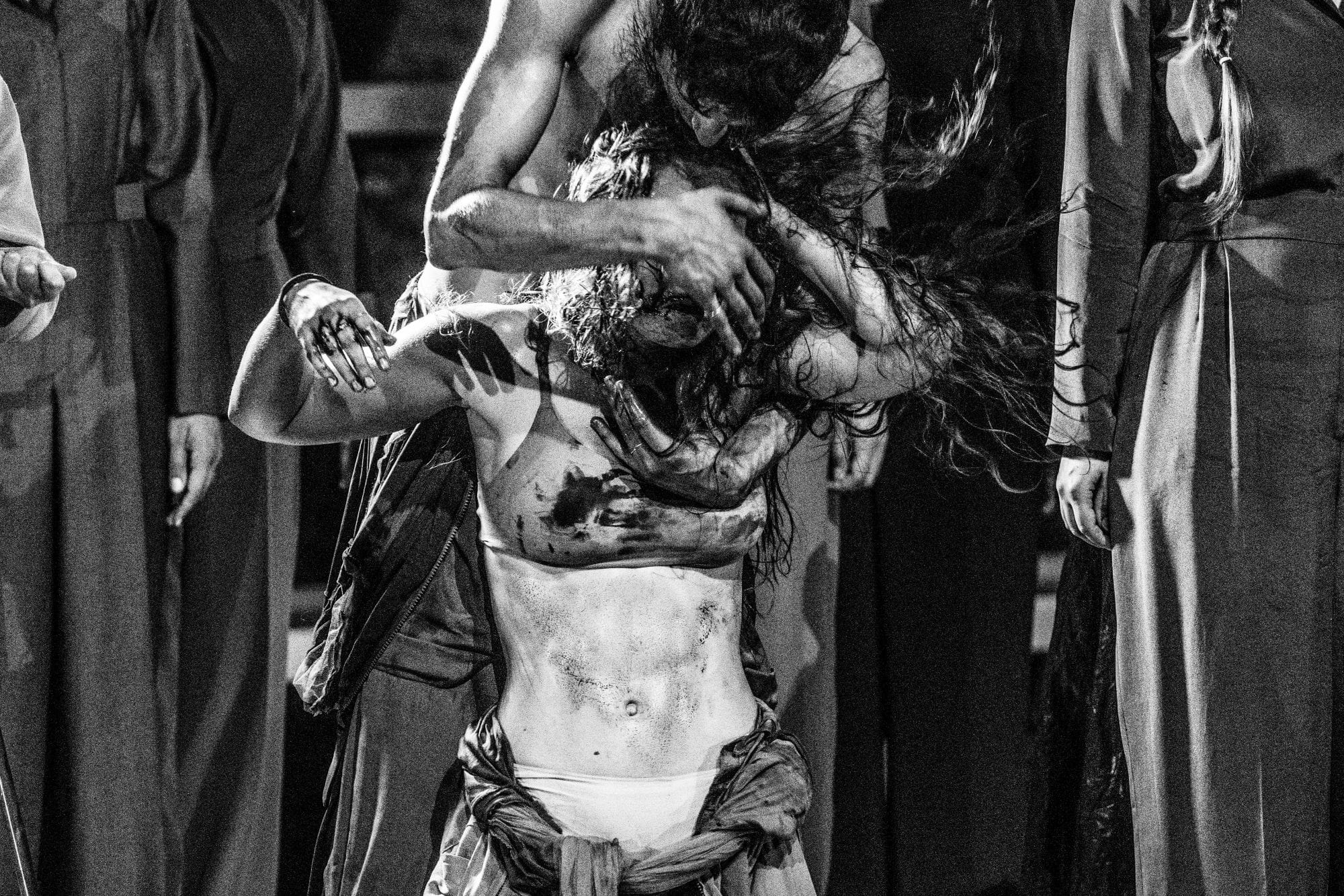 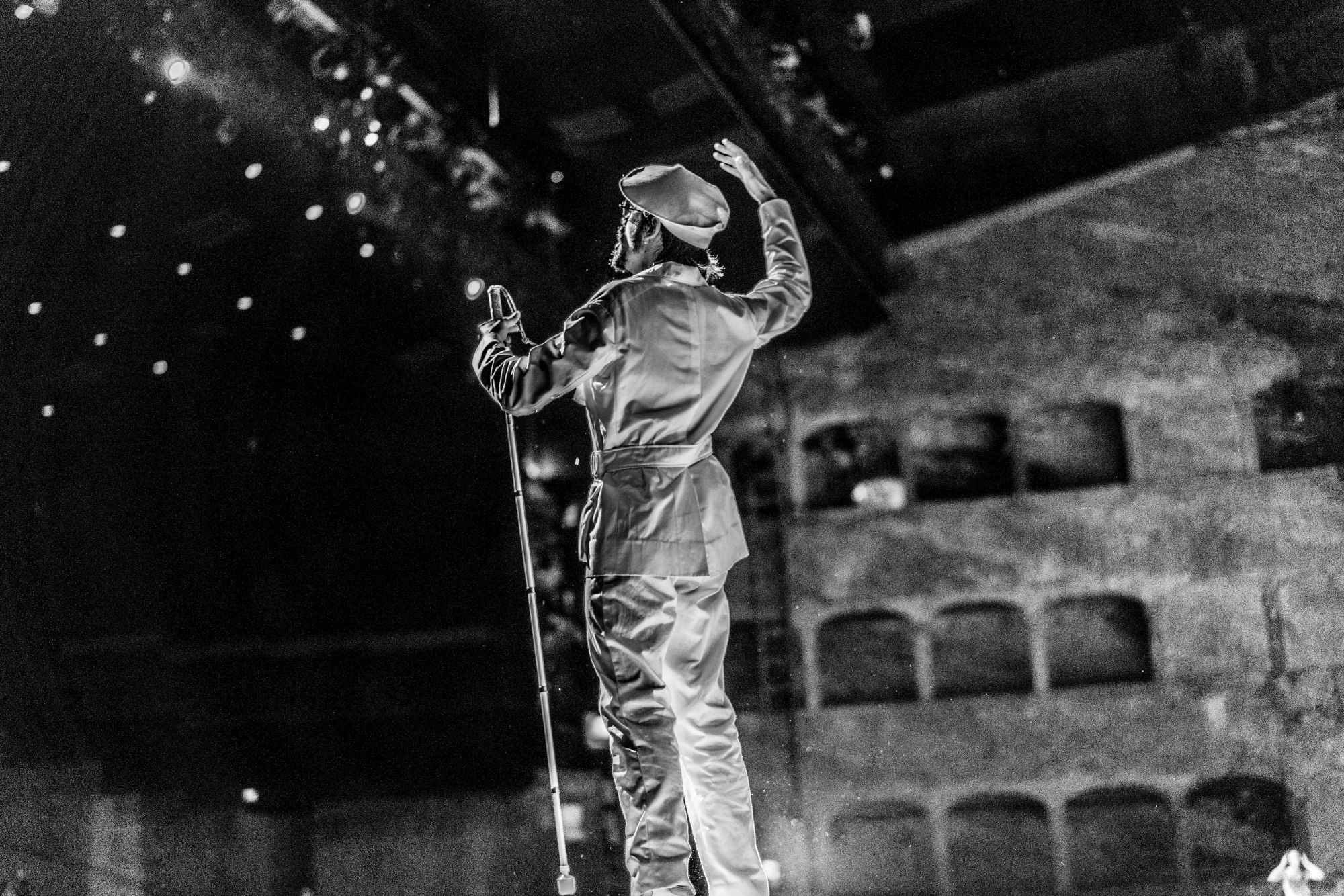 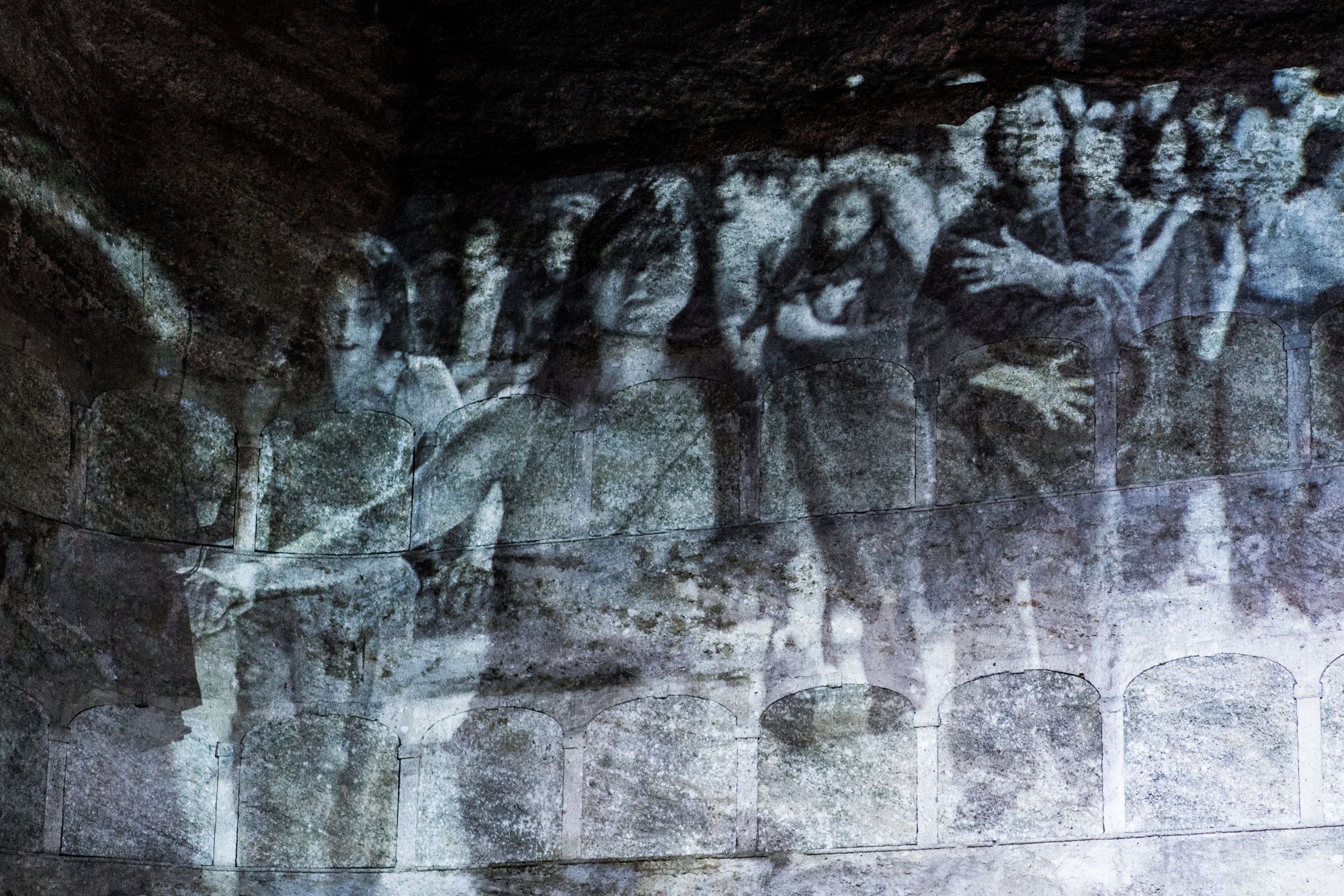 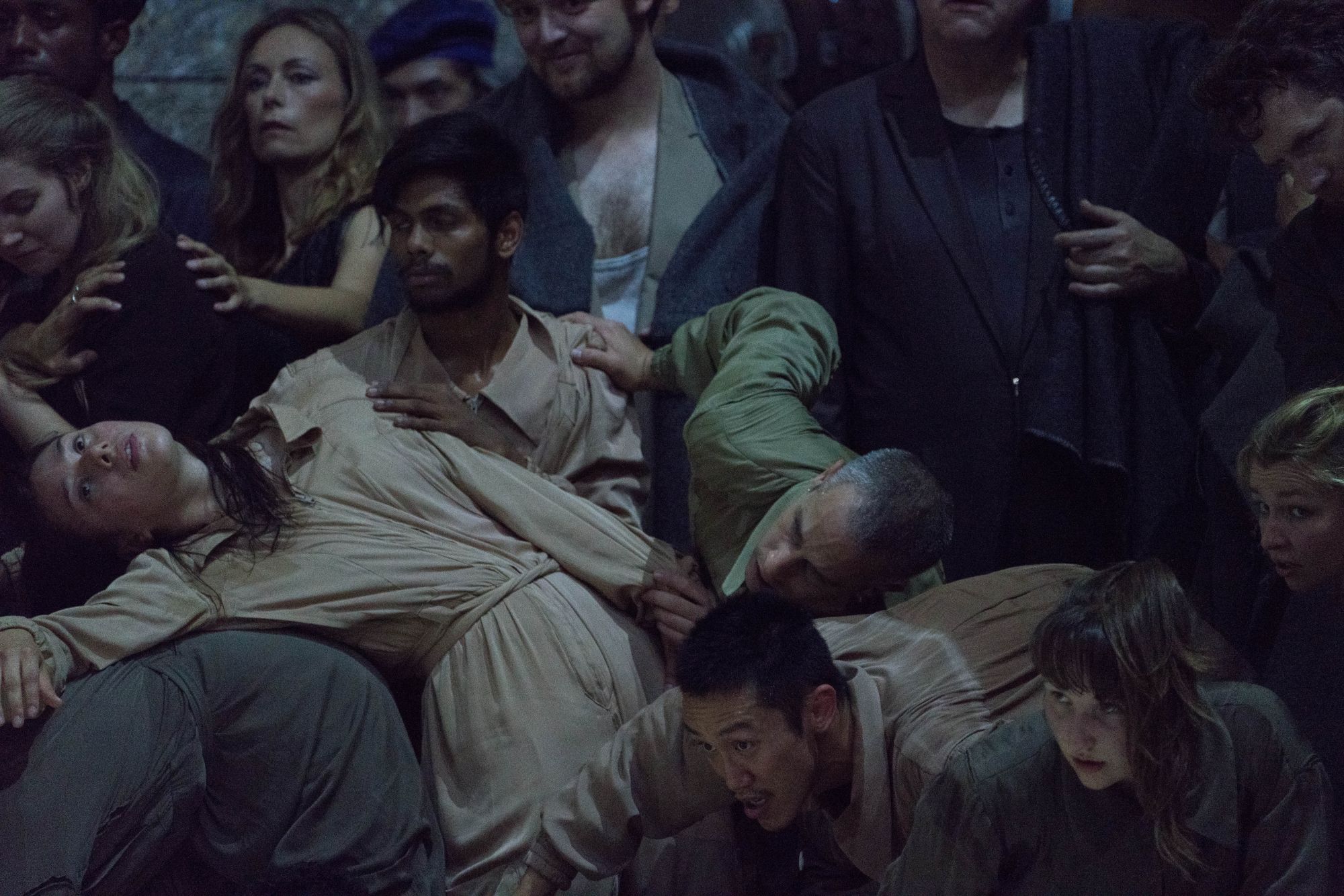 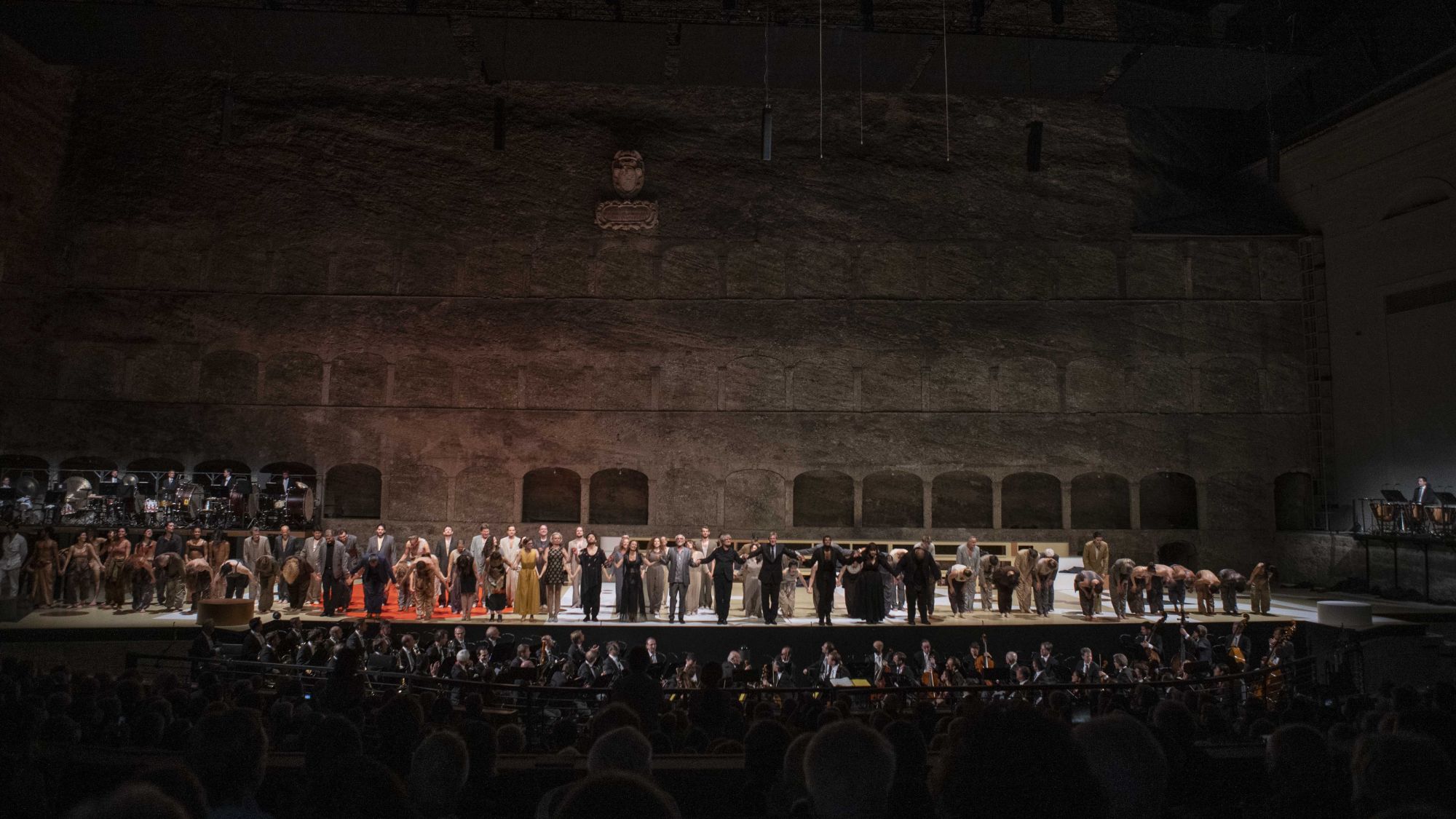 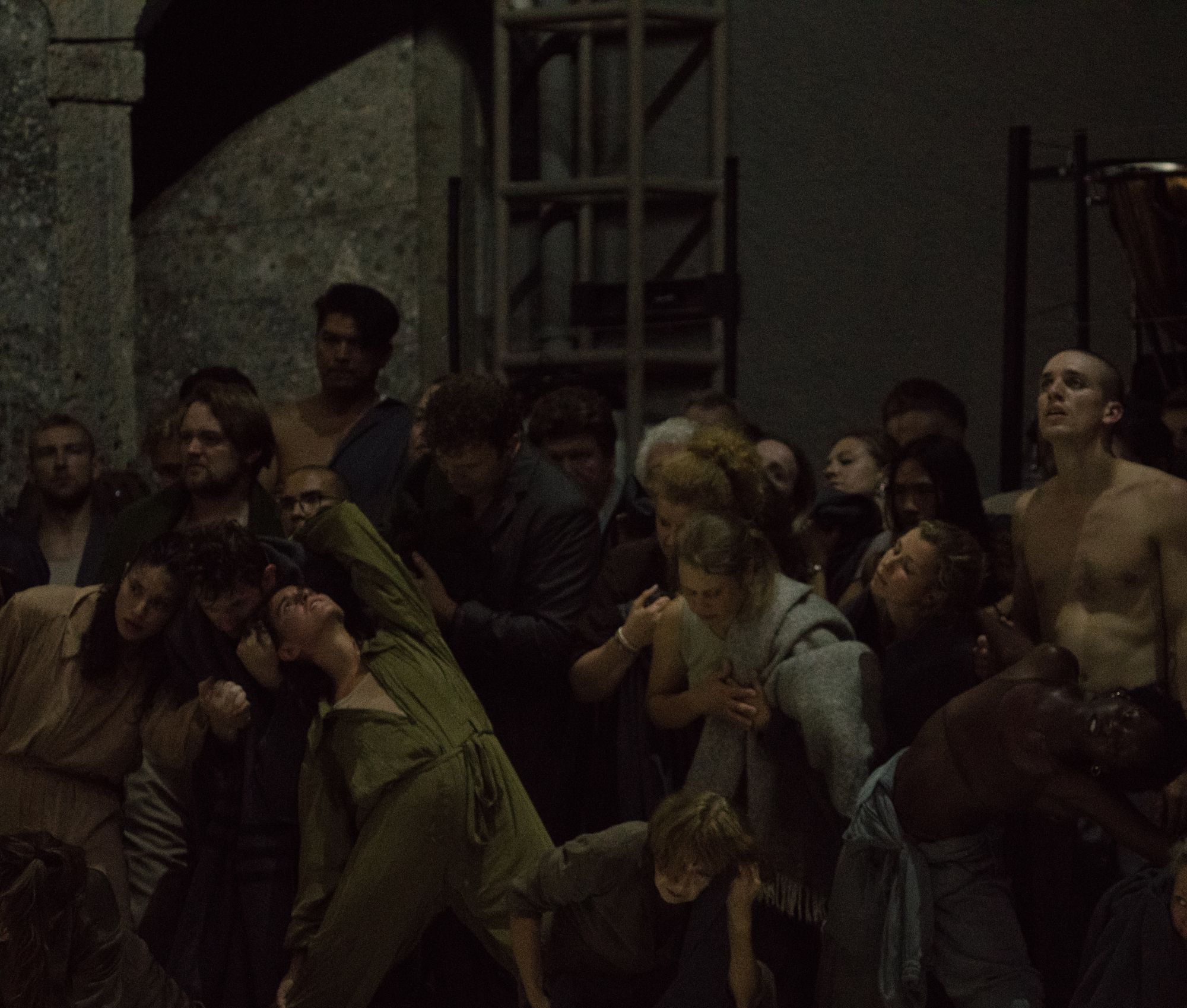